Leave Before It’s Too Late! 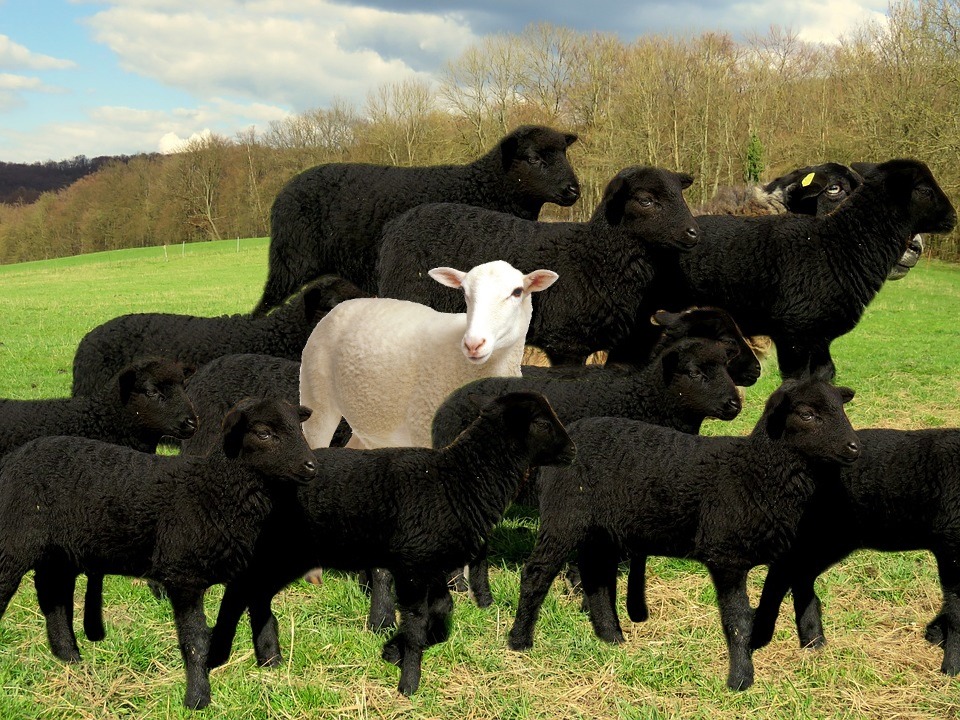 "Leave your country, your birthplace, and your family and go to the land that I will show you." (Bereishis 12:1)

Hashem told Avram to leave his “land”, his “birthplace”, and his “father’s house” to go to the land that he will be shown (the Land of Israel).

Rav Ovadia of Bartenura says that there seems to be extra words in the pasuk; The purpose of Hashem’s request was for Avram to go to a specific place. Why was it necessary to highlight where and what Avram was leaving?

Rav Ovadia answers that the Torah is emphasizing the three groups that necessitated Avram’s departure. A person is influenced by his countrymen, his relatives, and his immediate family. Hashem wanted Avram to leave-behind these negative influences on his faith in Hashem.

Avram was the paradigm of faith in Hashem. He recognized Hashem at the age of three. He introduced a belief in one G-D into the World. He broke his father’s idols. He chose to be thrown into a fiery furnace rather than to give up his beliefs.

Avram was on such a high level of faith, yet his faith was still in danger from the negative influences in his hometown. Avram had to leave.

What kind of people was Hashem afraid would influence Avram? Murderous enemies! Avram’s countrymen, relatives, and family were all against his beliefs and were responsible for his being thrown into a fiery furnace. Could such people have an influence on Avram who had such strong faith in Hashem?

The answer is YES! Rabbi Leibowitz said that this is the lesson that Rav Ovadia of Bartunura is teaching us. Even a great person can be affected by society – even when the society is against him. How much more so could we, who are not on the level of our Forefather Avram, be affected by our society (especially when our society is not against us, but beckons to us). Many of our society’s values and morals are against the Torah, yet they subtly and passively enter our hearts.

The British have a reputation for being “proper” and “civilized”. A British man was once shipwrecked on an island inhabited by cannibals (people who eat human flesh). After being on the island for a while (for some reason this British man was not “invited to dinner”), the eating habits that seemed disgusting and abominable became acceptable!

We are influenced by our environment! That is why it is so important for us to carefully choose our friends and the neighborhood in which to live.