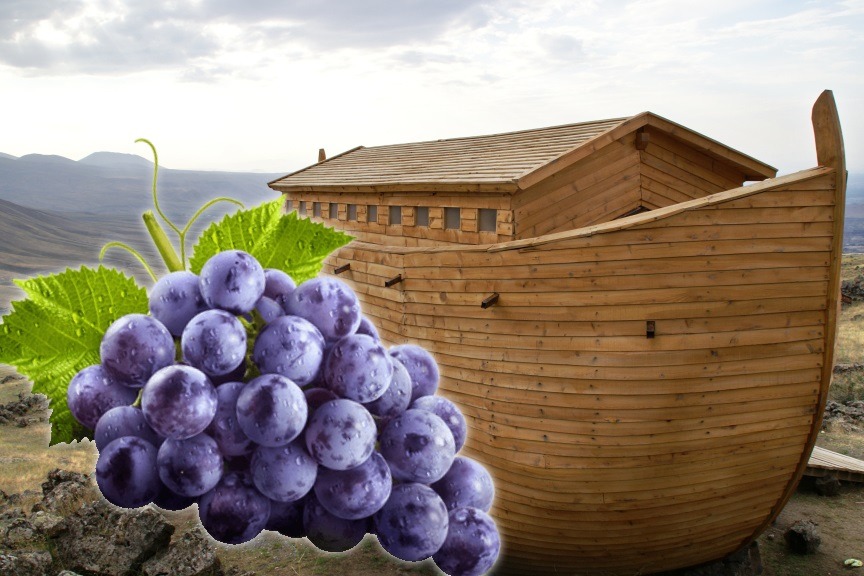 "Take for yourself every food that is eaten…" (Bereishis 6:21)

The people of Noach’s generation were extremely wicked. They refused to repent and were soon to be destroyed by a world-wide flood. Noach, his family, and some animals would be saved in the Ark. Hashem told Noach to gather all types of food and “it shall be for you and them (your family and the animal’s) to eat”.

Clearly this phrase seems to be unnecessary – of course the purpose of the food is to eat!

The Midrash describes what the world was like before the flood. People were healthier and stronger. The climate was perfect, and the earth was so fertile that planting occurred only once every forty years. The fruit was also superior in taste and smell. Noach, who was a prophet, knew that after the Flood the earth would not be the same and the food would not be of the same superior quality. He may have wanted to take extra food (of this superior quality) to store for use after the Flood (just as Yosef had stored food, preparing for years of famine).

Therefore, Hashem told Noach to take only enough food that both he and the animals needed to eat in the Ark. He was forbidden to take extra food to eat for after he exited the Ark. Why? When others suffer, even deservedly, (people were killed by the flood) we must feel their pain and not look to satisfy our own personal pleasure.

In 1895 a fire destroyed many homes in Brisk. Rav Chaim Soloveitchik refused to sleep at home. Instead, he slept on the floor in a side room of a shul. He said, “I am not able to sleep in a bed when so many people do not have even a roof over their heads”. Rav Chaim felt it was inappropriate to sleep in his own bed while his fellow Jews were in such discomfort.

One bitterly cold night, Rabbi Eliyahu Chaim Meisel went to visit the wealthiest Jew in in the town of Lodz. Rav Chaim knocked on his door, and the wealthy man invited him in. Rav Chaim stayed outdoors for a few minutes, while he was carrying on a casual conversation. Meanwhile, the wealthy man was shivering terribly from the cold. Only after the wealthy man’s teeth started chattering and his lips started turning purple from the cold, did Rav Chaim accept his invitation inside. Rav Chaim wanted him to feel the frigid cold before requesting a donation for warm clothes for his yeshiva students and money to heat their Study Hall. Rav Chaim felt that one can better appreciate another’s pain when he experiences some of it himself.

When the Jewish People were enslaved in Egypt, Hashem wanted to share their pain. Hashem placed sapphire bricks under His Heavenly Throne to serve as a constant reminder of the bricks that the Jews were forced to make.

The Jewish People are One Nation. When Jews are in pain, when Jews in our community are undergoing difficulties, or when tragic events are occurring to Jews in Eretz Yisroel are we feeling their pain? What more can we do to feel their pain??

This dvar torah was based on Rabbi Zelig Pliskin