If At First You Don't Succeed, Try Again! 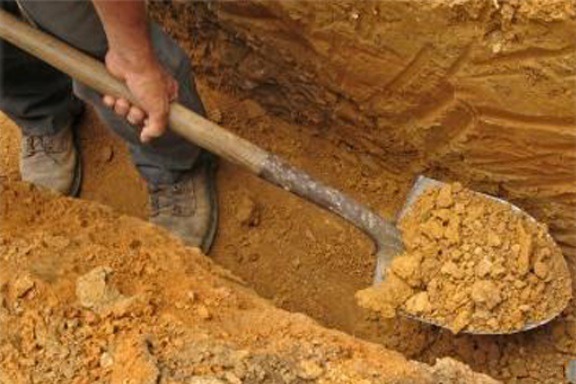 Yitzchak’s servants dug in the valley and found there a well of fresh water.

The Chofetz Chaim explains that the Torah is teaching us a very important lesson from this:

NEVER GIVE UP! When you start something, don’t give up because you run into difficulties. This applies to both material and spiritual matters. Be persistent when things don’t go the way you want. If at first, a business venture doesn’t work as planned, don’t give up, right away. Try again. If learning Torah is difficult at first, don’t give up! Keep trying and persisting. Often, the reason for failure is that you gave up too soon. If you are determined and keep trying, there is a greater likelihood you will succeed.

Many of the most successful people in the world, whether they are businessmen, sports figures, or just ordinary people all encountered difficulties before their accomplishments. Had they given-up after their initial failure, they would not have achieved their triumphs.

In the early 1800’s, there was a young boy who was not trying hard enough in Yeshiva. His parents tried, without success, to encourage him to put more effort into his Torah learning. Finally, in despair, the boy’s parents decided to take their son out of Yeshiva and send him to learn a trade. When their son overheard what they said, he burst out crying and begged for one more chance. He was given the chance, became more serious, and learned very well. This boy became the great Torah luminary known as Rav Naftoli Tzvi Yehudah Berlin; the Netziv. The Netziv was Rosh Yeshiva of the famed Volozhin Yeshiva for almost 40 Years!

NEVER GIVE UP! YOU CAN SUCCEED IF YOU KEEP TRYING!