Soccer and the Mitzvah of Not Eating Chometz 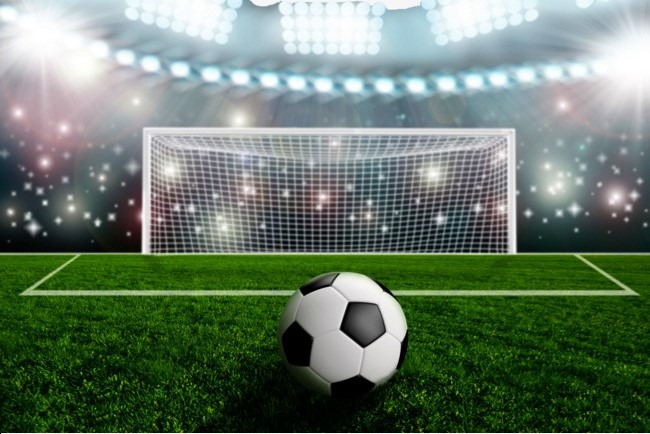 Rabbi Sholom Schwadron had noticed that one of the students at the yeshiva missed his lecture, two days in a row. That was very unusual for this student. Rabbi Schwadron found out that the student was home, even though he wasn’t sick. He went to visit his student, to find out why he was absent. After some prodding, the boy finally said that he was an avid soccer fan and he stayed home to watch the finals. In fact,” the boy added in embarrassment, “I probably won’t be in yeshiva tomorrow as well. It’s the final day of the championship.”

Rabbi Schwadron furrowed his brow in interest. “It sounds very exciting. How do you play the game?” “Well,” began the student filled with enthusiasm, “The object is to kick a ball into a large goal.” Rabbi Schwadron’s face brightened! “Oh! Is that all? Let’s go to the backyard and we will kick the ball into the goal. Then you can return to yeshiva tomorrow.”

The boy laughed. “Rebbe, you don’t understand! There is a goalkeeper whose job is to stop the team from getting the ball into goal!”

The boy threw his hands up in frustration. “Rebbe! You don’t understand. There is no challenge to kick a ball into an empty net. The excitement is to try to score if there is someone trying to stop you!”

“Ah!” cried Reb Sholom in absolute victory. Listen to what you just said! It’s not as challenging to come to the yeshiva when nothing is holding you back! When it’s difficult, when you have a temptation holding you back, that’s when it’s special. When the Yetzer Harah (evil inclination) is “crouching in the goal” to prevent you from doing the right thing, that is when it is most difficult to score. That is when you really score points. Come to yeshiva tomorrow, and you can’t imagine how much that is worth in Hashem’s scorecard!” The student understood the message and was there the next day, in class!

We are so careful not to eat chometz (bread/leaven) on Pesach (Passover). So much so, that when the matzah is baked before Passover, many hurry every 18 minutes to carefully clean all the utensils, to prevent the dough from rising. Some people are so scrupulous that they don’t even put matzah balls in their soup, concerned lest any raw dough become chometz from the liquid. There is a simple solution! Instead of using flour, why not make matzah using potato starch (flour from potatoes)? Potato starch doesn’t rise so it can’t become chometz. How much easier that would be. Yet, you are not permitted to use potato starch or other flours that can’t become chometz if left unchecked. Why not? The Chasam Sofer learns a beautiful lesson from this: To prevent potato starch from becoming chometz isn’t a true accomplishment. Only by carefully supervising the preparation of baking matzah to prevent it from becoming chometz, does a Jew show his love of Hashem and his loyalty to the Torah. Similarly, Hashem put the world into our hands, with our evil inclination, tempting us to act improperly. We will elevate ourselves spiritually, only when we work hard to overpower our evil inclination.

Through overcoming our Yetzer Harah, we achieve great successes!