Put a Temporary Brake on Your Intense Emotions! 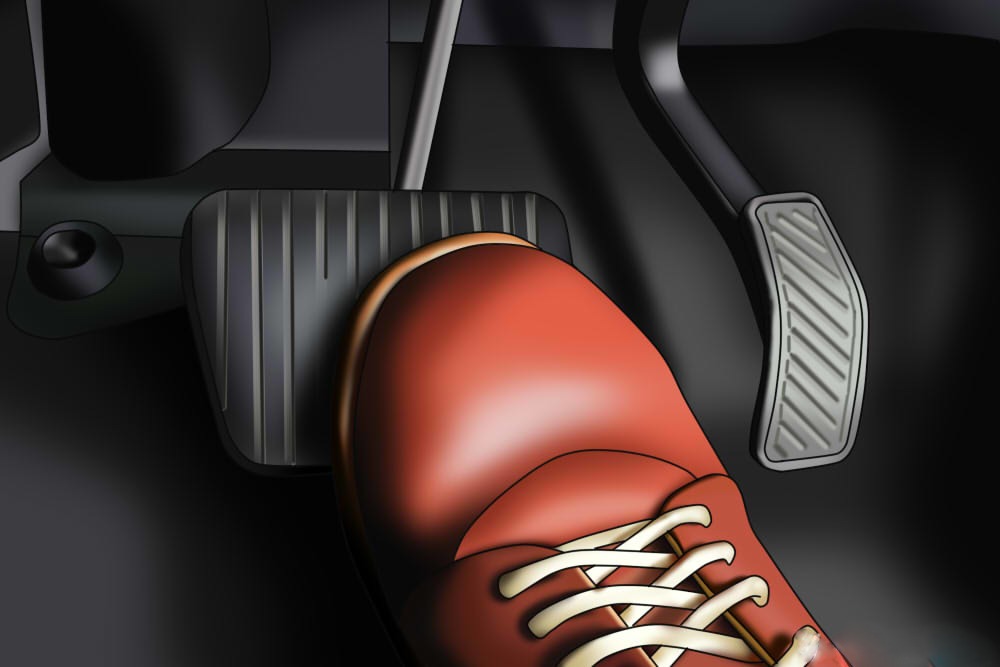 “Hashem spoke to Moshe after the death of Aharon’s two sons, when they approached before Hashem, and they died.” (Vayikrah 16:1)

There is a famous story quoted in some sefarim. A very simple Jew heard his rabbi discuss the lechem hapanim and their importance. The lechem hapanim was one of the services that the kohanim were involved with. They were the 12 loaves of bread that were put on the Shulchan (table) in the Beis HaMikdash and remained fresh for the entire week. This simple Jew was so inspired. He decided that he would bring the lechem hapanim as an offering to Hashem. Every week he would bake 12 loaves of bread and put them in the aron (ark) in the shul. Each week the loaves were gone. This Jew was so happy. It seemed that Hashem was accepting his offering each week. One Friday the rabbi met this Jew in shul as he was placing the loaves in the aron. The rabbi questioned what the Jew was doing. When the Jew told him, the rabbi said that it was ridiculous. They were probably taken by the shamash (the shul caretaker). The two of them waited silently. The shamash soon entered the shul and walked straight to the aron where he took the 12 fresh challahs. The simple Jew was devasted. He thought that Hashem was taking the challahs and accepting his “offering”. He felt so broken and so silly when he saw that it was the shamash taking them. Soon after, the Ari z”l (Rabbi Yitzhak Halevi Luria Ashkenazi, a master of the Kabbalah, the hidden secrets contained in the Torah) asked the rabbi why he made the simple Jew feel so bad for his act of total sincerity and love. The Ari z”l told the rabbi that this simple Jew had brought Hashem so much nachas with his sincere “offering”.

On the other hand, we see that sincerity alone isn’t always enough. Two of Aharon’s sons, Nadav and Avihu, were killed by Hashem. On the day that the Mishkan (Tabernacle) was set-up, the holy Nadav and Avihu brought an unauthorized korban (sacrifice) of ketores (spices) to Hashem. As a result of their actions, Hashem sent forth beams of fire which entered their nostrils. Their souls were taken while their bodies remained intact.

There are various opinions about which specific action of Nadav and Avihu caused them to be punished by death. Targum Onkelus explains that their punishment was for the “aish zara”, the unauthorized korban that they brought. What was their rationale for doing so? The dedication of the Mishkan was such a special moment. Perhaps Nadav and Avihu had such an intense love for Hashem that they wanted to show that love by bringing a korban (see the Sifra).

This wasn’t the first time that Nadav and Avihu showed such intense love for Hashem. At the time of the giving of the Torah, those who were greater were able to come closer to Har Sinai. Obviously, Moshe went up Har Sinai. Aharon was the next closest. After Aharon, the next closest were Nadav and Avihu. At that time, they stared at Hashem’s Holy Presence “while eating and drinking” (Shmos 24:11). Targum Onkelus explains that Nadav and Avihu did not actually eat and drink. Rather, they felt such intense love for Hashem and such pleasure that they felt as if they had just enjoyed a good meal and a good drink.

There are times in our lives when we feel intense emotions and want to act upon them. That can be very good, as seen by the actions of the simple Jew in the above story. However, we must put a temporary hold on the action that our emotions are encouraging us to do. We must stop to think (using our intellect) and ask ourselves, “Is this truly a good idea? Am I doing a harmful action just because I have such intense feelings? Am I doing what Hashem truly wants of me? Am I harming others in my zeal?” As we saw from Nadav and Avihu, their intense love for Hashem may have led them to do the wrong thing which caused their punishment.

On the one hand, when we feel especially close to Hashem, we should act upon those feelings to bring us even closer to Hashem. On the other hand, we must first evaluate if that action we want to do for the sake of Hashem will indeed bring pleasure to Hashem.