Be a Say-Little and Not a Do-Little! 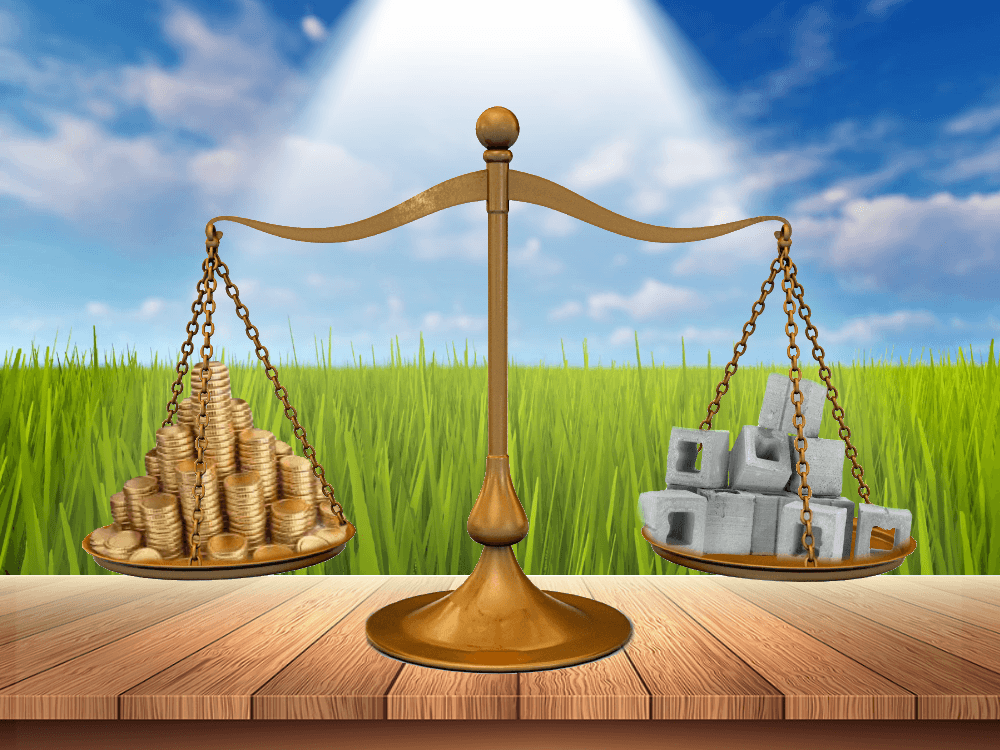 A small group of tourists wanted to experience the Passover seder of a particular, distinguished rabbi. The rabbi agreed to host them and named a sum of money to cover the cost of the meals. They happily agreed. After the holiday, the tourists thanked the rabbi for a beautiful and inspirational experience. As they were leaving, the rabbi handed them an envelope, containing all the money they had given him for the cost of the meals. “Why are you returning the money? We got more than our money’s worth”. The rabbi replied, “Had I not charged you, you wouldn’t have felt as comfortable eating to your heart’s desire. I returned the money because I don’t want to be paid for the great mitzvah of having guests”.

This rabbi exhibited the trait of tzadikim, as Shamai said, “Say little and do much”. As the Maharsha (B.M. 87A) explains, sometimes a potential guest won’t want to bother or burden a host. If the host initially offers a little, the guest will more readily accept his offer. The host can always offer more later.

This is exactly what our forefather Avraham did when he was visited by three “Arab travelers” soon after he had a circumcision. Avraham realized that the travelers didn’t want to bother him. Therefore, all he offered them was some bread to refresh themselves. That, they were willing to accept. Once, the guests were already seated, Avraham prepared a magnificent feast for them. They were already seated and were not expecting so much, so they stayed.

Contrast this behavior to that of two wicked people who exhibited the opposite trait- Say much and do little. Avraham wanted to buy the cave of Machpelah to bury his wife, Sarah. The owner, Efron originally offered it to Avraham as a gift. When Avraham refused, Efron hinted at the price he wanted. Efron eventually asked for payment in special, more expensive currency.

In this week’s parsha, Balak hired Bilaam to curse the Jews. Balak said “I will honor you very much”. Yet, when Bilaam arrived, Balak didn’t invite Bilaam to feast with him. Not only that, he sent over a very meager meal. This was not the honor that he had promised.

In these two instances, people were swayed by the dishonest promise of receiving more.

The Kisei Rachamim (Avos d’Rav Nosson Perek 13) has a novel approach. A person should not explicitly say that he wants to learn “this” many areas of Torah. That will awaken the Evil Inclination (Satan) who will then try to make his task more difficult by placing distractions in his way.

Similarly, King David said that tomorrow he was going to see a nice house instead of saying he was going to go to the beis medrash to learn Torah. That was so as not to awaken the Satan who would try everything in his power to make the learning more difficult. Likewise, the Torah was given unbeknown to the Satan who had tried to convince Hashem to keep the Torah for the angels and not to give it to us.

Perhaps this also explains what happened with Efron. The Avos dRav Nosson states, WHILE Avraham was weighing the coins, he heard Efron’s desire and ended-up giving him the better currency. Perhaps, the Evil Inclination had caused Efron to become dazzled by the money and ask for more than he originally intended.

If we are a say-little type of person, we have a better chance of accomplishing more mitzvos. People will be more willing to accept our favors and we won’t awaken the Satan who tries to distract us.