Personal Attention to Every Single Jew! 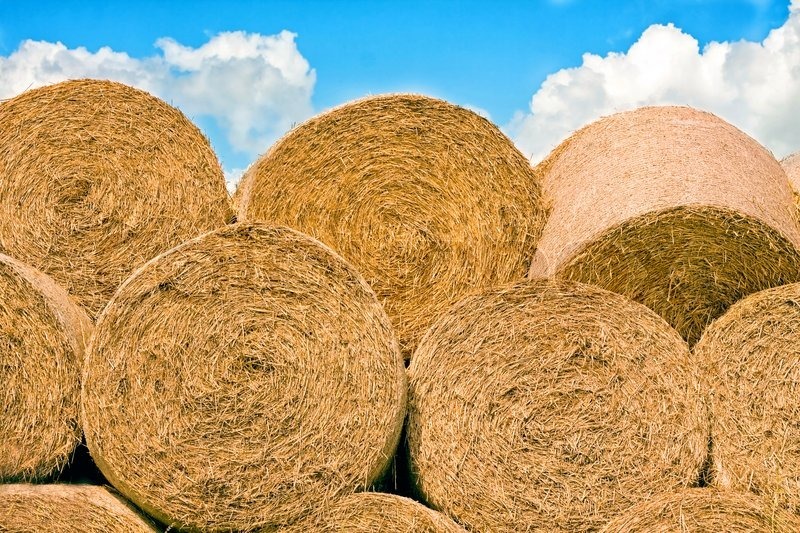 “Take the total sum of the entire congregation of the children of Israel” (Bamidbar 1:2)

It was raining again in Shira’s sleep-away camp. She and her friends wanted to do something exciting and different. None of their ideas were viable. They heard that one of the older groups was taking a CPR class. They asked to join but were told that they were too young. After much pleading, they were given permission to watch the course as long as they didn’t disturb it in any way. That day the instructor was teaching what to do if a baby is choking. A few months later, Shira was sitting in her room and reading a book. Suddenly, she heard screaming. She raced downstairs and saw that her baby brother was turning blue and was barely breathing. Her mother and older sister were screaming in fright. They didn’t know what to do. Shira calmly walked over and performed the procedure that she had watched on the one day she had observed the CPR course in the summer. She dislodged a small toy from her baby brother’s mouth, and he started breathing again. Her grateful mother asked her where she learned how to do that. Shira told her that she had learned it in camp. A month later, another girl “who happened” to have watched the same course as Shira, saved the life of a child for whom she was babysitting.

A series of “coincidences” are not coincidences. They are called Hashgacha Pratis, Divine Providence. Hashem is watching over us and guiding events for a specific purpose. Hashem arranged for it to rain heavily on the day that the particular CPR course was being taught. Hashem arranged that Shira’s bunk was bored, with nothing to do. Hashem arranged for the instructor to go against her better judgement and permit the young girls to observe her class. And, Hashem arranged for that lesson to be instructions how to save an infant who is choking. Hashem clearly orchestrated these events in order that Shira and her friend would be in the position to save young lives.

Hashem told Moshe to take a count of the Jewish People. Why? Rashi says that Hashem had already counted us twice previously. Counting us again showed how beloved we are to Hashem. The Kli Yakar notes that the word the Torah uses for counting, “se’oo”, also has another meaning. It means to raise up or elevate. Hashem’s counting of the Jewish People lifted them above all the other nations of the world. Only the Jews merited to be counted individually. That is because every Jew is so important to Hashem. Even one Jew is considered as if he were an entire nation. The Kli Yakar compares the other nations of the world to a pile of straw. The owner of a pile of straw doesn’t count every single stalk in his pile. Rather, he just looks at the whole pile. Similarly, there is no special Hashgacha Pratis, Divine Providence, over individuals of other nations. Hashem is only concerned about the other nations as a group. That is not the case with the Jewish People.

Every single Jew merits Hashem’s individual attention! Hashem loves every one of us, so much. When we think about the deep love Hashem has for us, it is only natural to want to return that love.