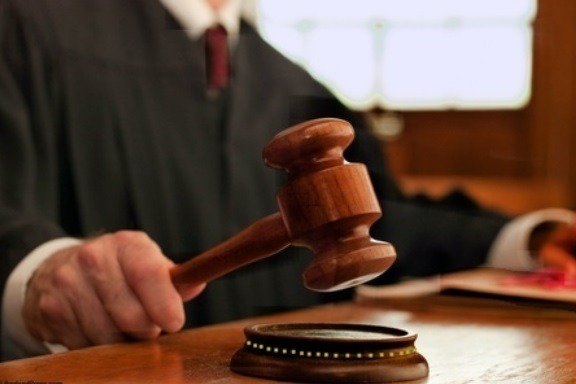 “Miriam and Aharon spoke against Moshe, regarding his wife…They said, Did Hashem only speak to Moshe? Didn’t Hashem speak to us as well?” (Bamidbar 12:1-2)

Moshe was looking for a good photographer for an upcoming simcha. He asked his friend Shmuel, “Do you have a good photographer to recommend?” “Sorry but I don’t”. Moshe suggested, “What about Chaim Klein?” “Don’t even think of him” replied Shmuel. “He isn’t reliable. I heard that he came late to the Schwartz wedding and missed most of the chuppah”. Shmuel thought to himself, “That doesn’t sound like Chaim Klein. I know that he is a responsible person”. Moshe looked-into the matter and found out what really happened. The photographer that the Schwartz’s hired never showed-up. Panic-stricken, they quickly called Chaim Klein and asked him to do them a favor. He said, “I will come as soon as I can”.

It was “very obvious” to the onlookers at the wedding that Chaim Klein was very irresponsible. They couldn’t believe that the photographer came so late. To those who knew the true story, Chaim Klein saved the day by rushing to the wedding.

We are not permitted to jump to conclusions. That causes strife and ill-will. We have a mitzvah to judge others favorably. The guests at the wedding should have judged Chaim Klein favorably.

Miriam heard Tziporah (Moshe’s wife) remark offhandedly that Moshe stopped having marital relations with her because he had to be ritually pure before speaking to Hashem. Miriam felt Moshe’s actions were not appropriate. She and Aharon were also prophets yet they did not have to abstain from marital relations with their spouses. Miriam discussed the matter with Aharon. Miriam was punished for that by contracting leprosy.

The Chofetz Chaim zt”l explains what Miriam did wrong. Had Moshe truly acted improperly, Miriam would have been correct in zealously trying to correct the situation (however, to properly give reproof, she should have spoken to Moshe directly). That would not have been considered loshon hara (speaking negatively). Miriam’s mistake was that she did not judge Moshe favorably and then spoke about it to Aharon. Moshe was a G-d-fearing person and even though it really seemed that he did the wrong thing, Miriam was obligated to judge him favorably, (Miriam was not aware that Moshe was following Hashem’s instructions). Since she didn’t, it was considered as if she had spoken loshon hara.

The Gold’s were too poor to make a wedding and purchase items for their soon-to-be-married daughter. Their neighbors raised money to help them make the wedding. When the neighbors arrived and saw such a lavish affair, they were deeply offended and felt resentful. They felt that a poor family should not have used their tzedakah money in such a manner.

Did the neighbors act properly in feeling the way they did? After all, didn’t the Gold’s take advantage of them? Would they have been obligated to judge the Gold’s favorably in such a situation?

Had they known the true story, they would have felt differently. When the caterer realized that Mr. Gold’s father saved his life from the Nazi’s, he offered to make the wedding himself. The Gold’s, themselves, were shocked when they saw how lavish the affair was.

How often do we unfairly judge others in an unfavorable light? Won’t there be less strife and more happiness when we think of acceptable, albeit far-fetched, explanations of actions that our friends did? Often, these explanations are the reality of what actually happened. Our rabbis tell us, if we judge others favorably, Hashem will also judge us favorably. That is something that we all want!

Don’t be so quick to judge. Often, truth is stranger than fiction.