Pawns in the Hands of Hashem 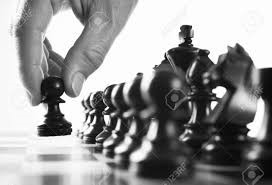 We are pawns in Hashem’s hands. We may have plans to do something, but Hashem controls our destiny.

A group of four religious Jews traveled by plane from Cleveland to NY to go to a trade show. When they left it was too early to daven Shacharis. They had planned on davening at one of many minyanim in Manhattan. While on the plane, the pilot announced that due to heavy fog they would be unable to land in New York or even in New Jersey. They were going to land in Washington DC. Luckily, there were six other Jews on the plane. They decided to daven as soon as they had landed. As they were davening, a man who hardly looked Jewish asked if he could say kaddish. Apparently, his father had passed away just a few days before. Since he was not observant, he was not saying kaddish. One of the men helped him say the kaddish. He told the men at the minyan that his father had come to him in a dream, asking why he was not saying kaddish. He had told his father that he hardly knew how to say it and there were no synagogues in the area where he lived. His father had said that his soul needed his son to say kaddish for him. He had asked his son to please say kaddish if he would send a minyan to his son. His son had agreed. He woke up from the dream and discounted it, until he saw a minyan at the airport. It was a clear sign to him that his father had sent him a minyan. Accordingly, he said kaddish. After the story, the travelers understood why their flight was diverted. Hashem had plans for them, to help someone say kaddish. (Around the Magid’s Table by Rabbi Paysach Krohn)

The Midrash Rabba (Bamidbar 15:12) says that Hashem does not elevate one to a position of prominence, until he passes the tests that Hashem gives him. The purpose of the tests is not to determine what level one is currently on. Rather, the purpose is to elevate the person after he passes the tests. Once he is on a higher level than he was before, Hashem gives him the position of prominence. Hashem gave our forefather Avraham ten tests after which Hashem gave Avraham a special blessing,”And Hashem had blessed Avraham with everything.” (Bereishis 24:2) Hashem also gave Yitzchak various tests. The Maharzu elaborates on those tests. Yitzchak was forbidden to leave the Land of Israel when a famine struck, the Plishtim kept chasing him from place to place, and he was afraid that he would be killed for the King to take his wife. Yitzchak passed all the tests, without voicing or even feeling any complaints against Hashem. He never questioned or even wondered why Hashem had caused these events to occur. After passing the tests, Hashem blessed Yitzchak, “Yitzchak sowed in that land and in that year, he reaped one hundred-fold; thus had Hashem blessed him.” (Bereishis 26:12) Yaakov & Yosef were given their own challenges. They passed their tests and Hashem blessed them. The entire shevet (tribe) of Levi was tested. They lived in an environment in Egypt where the other shevatim (or at least large parts of the shevatim) succumbed and did not learn Torah or perform the mitzvah of bris mila. Yet, the tribe of Levi remained true to Hashem. Even in Egypt, they learned Torah and performed the mitzvah of circumcision. Later, they were the only shevet from whom not even one member participated in the sin of the Golden Calf! The entire shevet was righteous!  Therefore, Hashem chose them to serve in the Mishkan.

Rashi seems to be in contradiction to the Midrash. The Midrash says that Hashem gives prominence and blessing AFTER one passes tests. If so, how can Rashi say that the firstborn merited prominence simply because they were saved from death? What tests did they pass to deserve the honor of serving Hashem?

Rabbeinu Bachya in sefer Chovos Halevavos (in the unit, Faith in Hashem) says that one should surrender his entire being to Hashem. He should realize that even after much thinking and planning, he isn’t the one in control of his actions. Rather, Hashem is in total control of his destiny, of what happens to him. Although one has the freedom to choose, the result of his actions is determined by Hashem. When one reaches this level of belief, that he is steered and guided by Hashem, that is passing the greatest and most difficult test. When he feels that there is no longer a “me” but that he is in the hands of Hashem, then he is ready to pass any test that Hashem would give him. Ordinarily, if a situation would occur, he would be hesitant to act in a way which could cause himself harm. Once he realizes that he is in Hashem’s hands, he will do whatever is right, even if it seems that it may be harmful to himself.

This is the explanation of Rashi. The Jewish firstborn were close to death. They realized, with every fiber of their being, that Hashem is the One who gives life and controls destiny. That, in of itself, enabled them to attain this high level of faith in Hashem. They did not need any outside stimuli or any other tests to elevate them. Thus, being on such a high level, they already deserved the special privilege and prominence of serving Hashem.

We should strive to reach this high level of faith.

Although we have freedom to choose our actions, we must realize that Hashem controls our destiny. 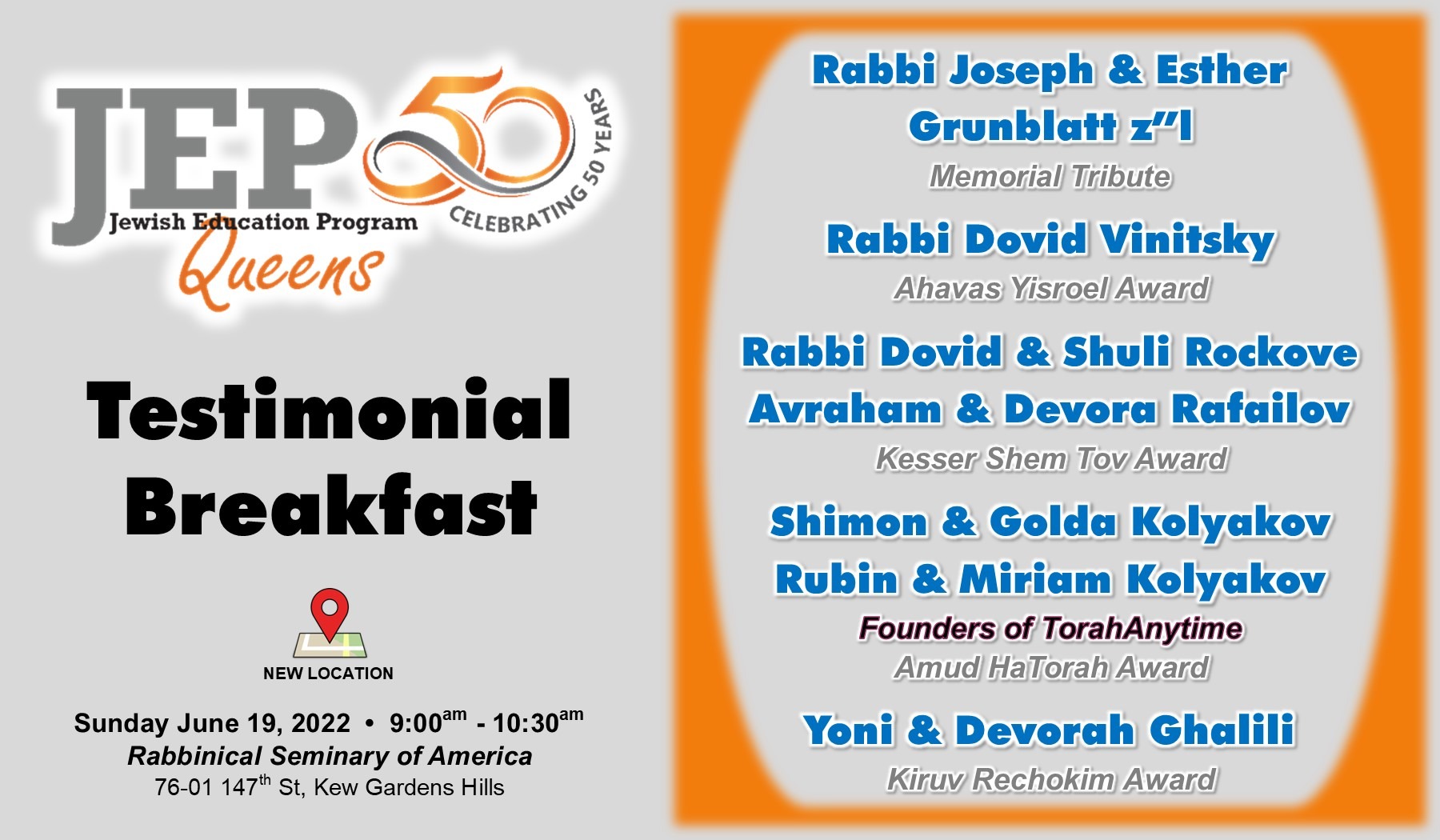