Travel with Hashem and See the World! 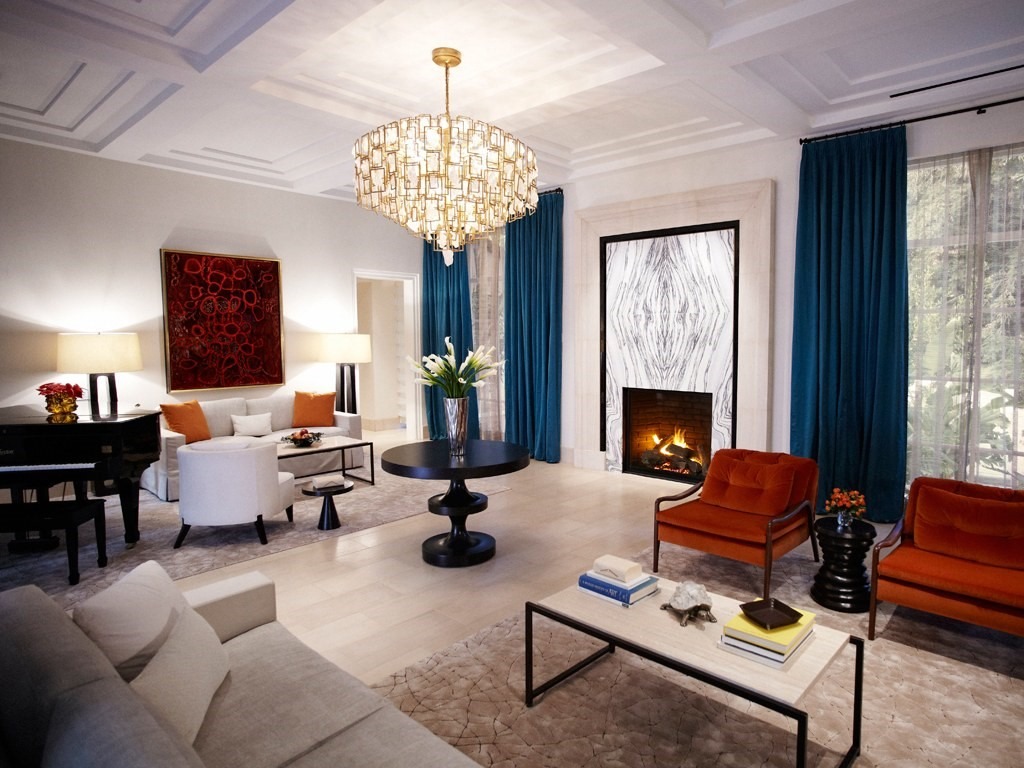 The advertisement for the hotel was so exciting. I was looking forward to a long-awaited vacation, after having a very difficult year. When I arrived at the hotel, it looked nothing like the advertisement. The walls were cracking. Springs popped out from the furniture cushions. The shower had no hot water. The outdoor swimming pool was a garden of weeds. I couldn’t afford to lose my deposit. I was stuck. I stayed in those difficult conditions for 3 weeks!

The following summer, I thoroughly and extensively researched a hotel before booking it. When I arrived, it was wonderful. The hotel was magnificent. I was treated like royalty. The rooms were beautiful and the beds were so comfortable. The hotel staff even left a tray of pastries in the room. There were two outdoor pools with clear and fresh water. There was an indoor pool, an exercise room, and an indoor basketball court. I was looking forward to three weeks of “heaven”. After enjoying the hotel stay for just one day, I got a phone call from home. There was a medical emergency and I had to leave immediately.

This was the story of the Jews in the desert, on their way into the Land of Israel. They camped numerous times. Sometimes the resting place was very uncomfortable. Yet they had to stay. Sometimes they stayed for such a short time that they didn’t even have the time to unpack their belongings. Sometimes their encampment was beautiful. Weary, after a long journey, they encamped in a paradise. Yet, there were times that they stayed in such beautiful surroundings but had to leave after a brief rest.

The Jews already had seen how much love Hashem had shown them and how He had taken care of them. They had witnessed how Hashem took them out of Egypt with great miracles, contrary to the laws of nature. They benefited when Hashem provided them in the desert with miraculous food that fell from the sky and with a well that provided water, daily, for all three million people and their animals too. They saw how Hashem protected them from the elements with Holy Clouds. Hashem leveled the ground so that wouldn’t need to climb hills or descend into steep valleys. They felt Hashem’s infinite love. They realized that everything that Hashem did came from His love for the Jewish People and was for their ultimate benefit, whether or not they understood it.

Our forefather Avraham had an excruciating test, to sacrifice his beloved son to Hashem. Yet, the Alter of Slabodka says that Avraham was able to sleep peacefully the night before, because he had total faith in Hashem.

Everyone has challenges in life. The more faith and trust we have in Hashem, the less stress we will feel. We will understand that Hashem has a master plan for everything that happens to us, and that it is all for our benefit.