DON’T Be A First RESPONDer! 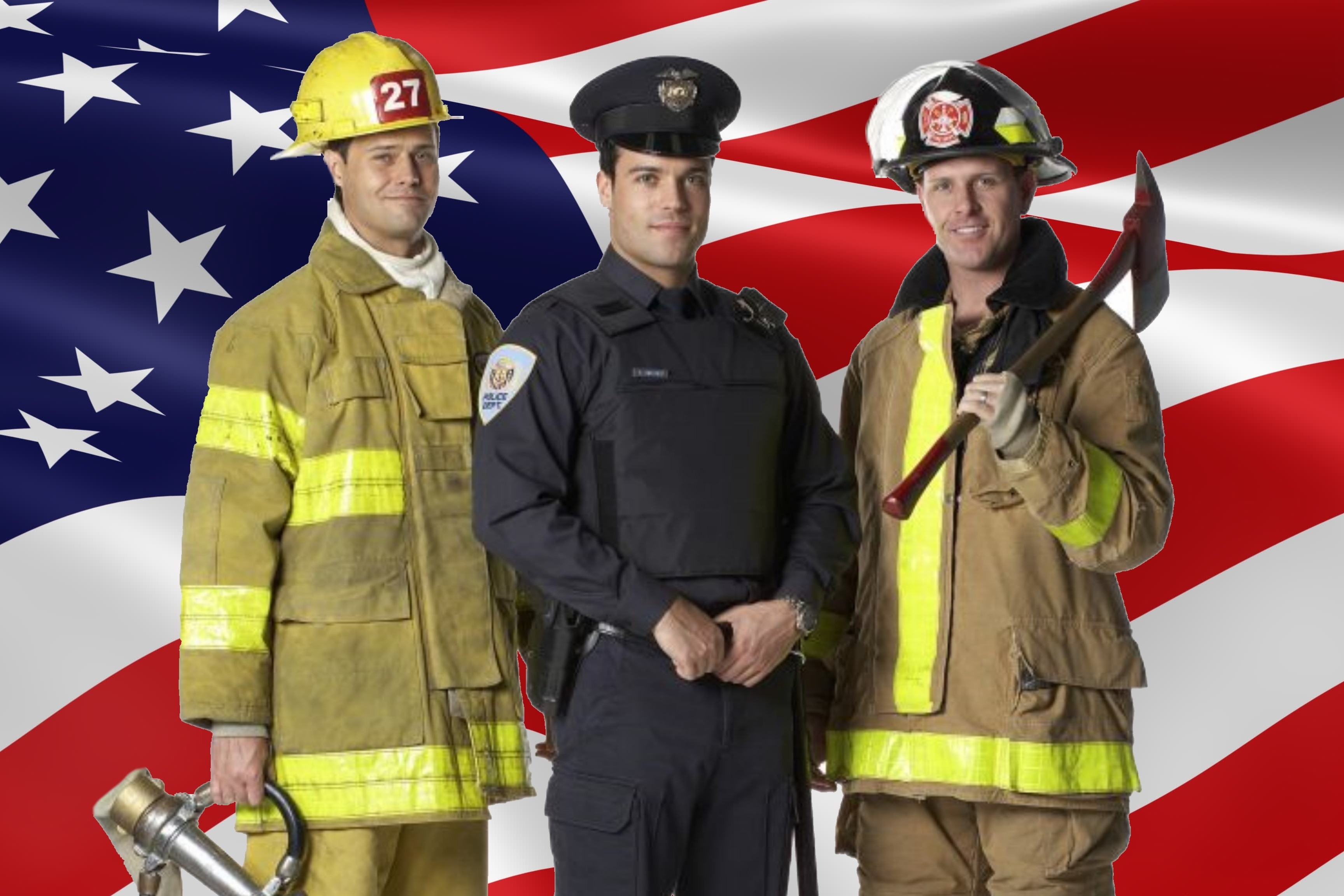 A woman who had been married for a number of years was still waiting to have her first child. She went to a rav for a bracha. He told her to find someone who had been insulted and restrained himself from responding. Such a person’s bracha would be very powerful. A few years later, at a wedding, she witnessed another woman being publicly embarrassed. Quickly, she begged the woman not to respond to the insult. “Please don’t respond. I will explain my reason to you later”. The woman listened to her and didn’t respond. She explained her reasoning and asked the woman to give her a bracha that she should have a child. She did so and a year later a child was born. I am personally aware of another circumstance when the bracha of a person who restrained herself from responding to an insult, came true (Hashem, of course, grants the bracha only when it is also in the person’s best interest).

Rashi explains what had occurred. Initially both the sun and moon were created large-the same size. The moon complained to Hashem- “It is not possible for two kings to both wear the same crown.” The moon inferred that there can only be one large luminary. Hashem validated the moon’s complaint and indicated that the moon should diminish itself. Clearly when the moon complained, it was hinting that the sun should be made smaller. Hashem told the moon, since you are the complainer, you will become smaller. Showing sensitivity to the sad feelings of the moon, Hashem then created the stars in the sky (like hosts of servants for the moon).

The Da’as Zekainim has a novel approach, explaining what had happened. The moon had a valid argument that two kings can’t wear the same crown and that one should be made smaller. Clearly the moon was hinting that the sun should be made smaller. That hint was a disgrace to the sun and THE SUN DID NOT RESPOND TO ITS DISGRACE. The sun was praised for being noble and showing inner strength by not responding. That is why the sun was rewarded by maintaining its size while the moon was diminished in size (According to this, the moon was not diminished because it initiated the complaint, as Rashi explained). One who acts in the manner of the sun – not responding to disgrace, is compared to the sun coming out in all its strength.

The pervading attitude, nowadays, is that we don’t want others to take advantage of us by stepping on us. We feel that we must immediately respond to criticism or insult. Maybe sometimes we do have to respond. However, clearly there are times that we should show restraint. That restraint is considered an act of strength and a manifestation of the greatness of a human being.

May Hashem grant us the wisdom to know when to ignore an insult and the strength to be able to do so.