Hashem is Still in Pain! 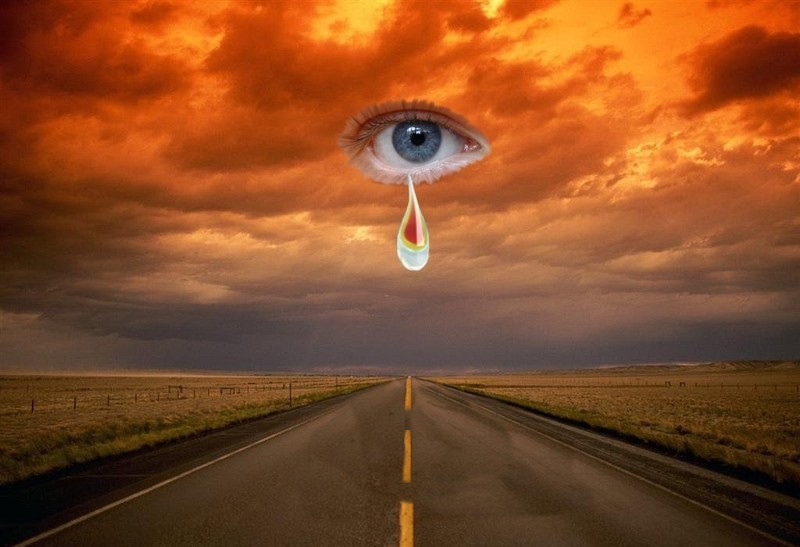 “And Hashem did not lead them [the Jewish People] by the way of the land of the Philistines…” (Shmos 13:17)

In 1895 a fire destroyed many homes in the city of Brisk. Rabbi Chaim Soloveitchik devoted all his energy to helping those who had lost their homes.  He himself did not sleep at home.  He slept on the floor in the side room of the synagogue. His family begged him to sleep in his own bed. He responded, “I am not able to sleep in bed when so many people do not even have a roof over their heads”.

The simple understanding of the word “nachem” is “lead”. Hashem didn’t lead us on this path. The Midrash (Yalkut Shimoni) has an alternate reading. He says that the word “nachem” comes from the word “consolation (or comfort)”. Hashem was not comforted. The Midrash explains further that when Pharaoh was sent to the depths of Gehinom for his eternal punishment he felt a sense of arrogance and consolation knowing that he would be among other leaders who persecuted the Jews [When being punished in the depths of Gehinom a person is totally alone, not seeing anyone else. Perhaps just the knowledge that other powerful and cruel leaders would be Pharaoh’s “neighbors” gave him some sense of comfort]. However, Hashem did not feel even a small degree of comfort for the pain that the Jews had to go through when in Egypt, even as the Jews were leaving Egypt as free people.

Hashem’s “feelings” seem somewhat strange. The Jewish People were now free from bondage. The Egyptian Empire was in ruins. They would soon see the miraculous events as the Red Sea would split. They would see the deaths of their Egyptian tormentors. They were on the way to receiving the Torah, and at this point, entering the Land of Israel right away. Why, then did Hashem not feel any consolation?

On the one hand, Hashem rejoiced with all the good for the Jewish People. On the other hand, Hashem still felt, in totality, the terrible pain that the Jews suffered.

We see the tremendous degree of love that Hashem has for us. Despite the current happy tidings, Hashem could not forget all the pain and suffering that we had to endure.

This is the love we must have for our friends. We must rejoice when they celebrate happy occasions yet never forget the pain that they have had to suffer along the way (Even though Hashem helps them forget their pain, we must never forget it).