IN HONOR OF HASHEM 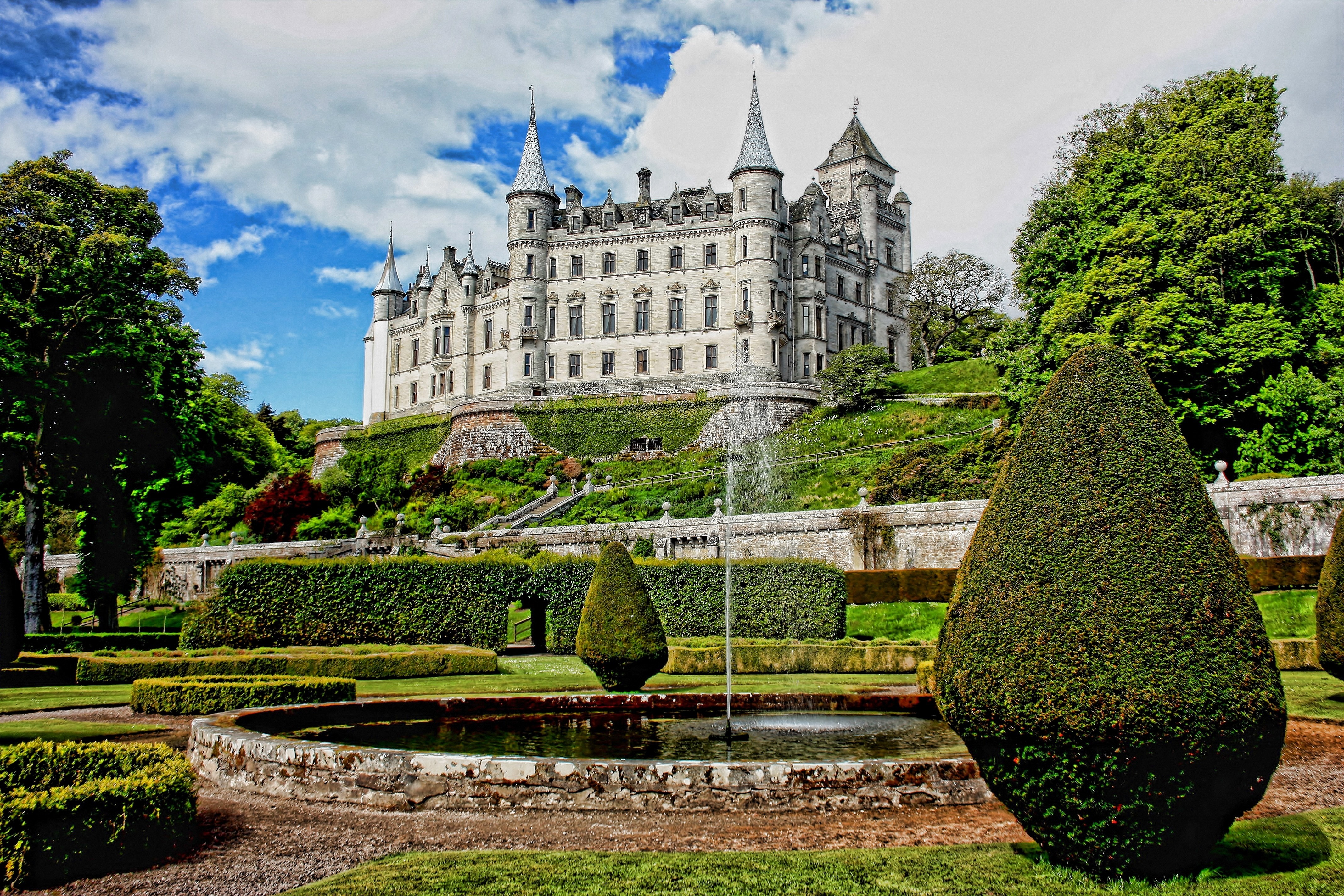 After the plague of Darkness, Pharaoh requested that Moshe return to his palace. Pharaoh was ready to allow the Jews to serve Hashem in the desert; “Even your children can come – only your animals must remain”. Moshe refused Pharaoh’s limitations. Pharaoh responded, “Leave my presence! Beware not to see me again, for if you do, you will die!” Moshe responded strongly, “You are correct. I will not see you, again”. Hashem then appeared to Moshe, in Pharaoh’s palace. Hashem told Moshe about the next (and last) plague so that Moshe could warn Pharaoh about it (as he warned him before every plague).

What right did Moshe have to respond to Pharaoh this way? He knew that a final plague would be coming, and that Hashem would have to inform him about it. He also knew that Hashem had never given him prophecy in the idol-ridden city itself but rather outside the city. Moshe put Hashem in a tenuous situation – How could he do that? Wouldn’t it have been better had Moshe not responded to Pharaoh’s insult?

Rabbi A. Henach Leibowitz zt’l explained that Moshe’s response to Pharaoh was not an emotional reaction but a calculated decision. As a leader of the Jews and as one sent on his mission by Hashem, he understood that a slight to his honor was a slight to Hashem’s honor. That demanded Moshe’s stinging response to Pharaoh, even though it forced Hashem to say a prophecy in such an impure place.

Earlier in the Parsha (Shmos 10:11), Moshe acted totally differently. After being warned of the imminent plague of locusts, Pharaoh, pressed by his servants, called Moshe back to his palace. Pharaoh was willing to let the Jews go to serve Hashem in the desert. However, when Pharaoh heard that Moshe wanted the children to go as well, he refused. Then Pharaoh kicked Moshe and Aharon out of his palace.

The Riva (one of the Ba’alei HaTosefos) asked, why did Moshe and Aharon wait until Pharaoh kicked them out of the palace? That was embarrassing to them. They must have sensed where the conversation was headed and should have left sooner, on their own. Why did they wait? The Riva answers, Pharaoh had specifically sent for Moshe and Aharon to return to the palace. Therefore, they didn’t leave until Pharaoh gave them permission to do so.

Rabbi A. Henach Leibowitz zt’l brought out a beautiful lesson from this. Pharaoh was a rasha, a very evil person. He enslaved the Jews with backbreaking labor while torturing and killing many of them. Yet, since he initiated the invitation, it would have been a lack of derech eretz (appropriateness) for them to leave on their own. What an amazing insight to the obligation of appropriateness. Moshe and Aharon understood that since Pharaoh had invited them to the palace, the appropriate action was to wait until Pharaoh dismissed them even though he was a wicked person. Moshe and Aharon knew that it brings true honor to Hashem when we act with derech eretz, proper conduct, regardless of whether or not the other party is intrinsically deserving of it. When we follow in the ways of the Hashem and His Torah, we actually sanctify the name of Hashem.

Knowing what to do in different situations is often very difficult. We must always follow the dictates of the Torah, taught to us by our rabbinic leaders, as they guide us towards proper behavior, in a manner that increases the glory of Hashem.

Derech eretz to all people is a fundamental principal of the Torah and brings honor to Hashem.