The Vault is Open. Take Whatever You Want! 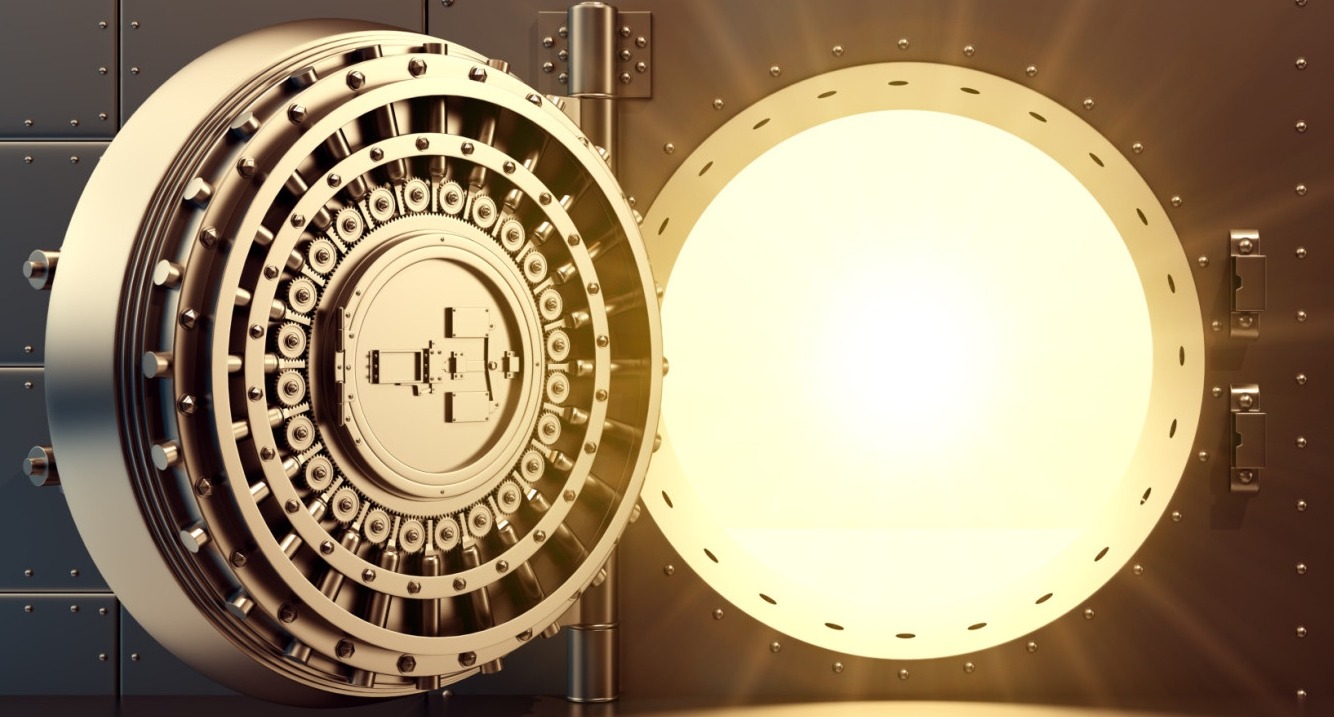 “And Hashem said to Moshe… Speak now to the Jewish People and let them ask from their fellow Egyptians silver and gold vessels.” (Shmos 11:1-2)

On December 13th, a Brink’s armored truck was driving on Route 3 in East Rutherford, near the Meadowlands, when one of its doors malfunctioned and $600,000 blew out onto the roadway. There was a mad scramble by motorists to grab some of the fluttering bills. A motorist who viewed the scene said, “People had abandoned all sense of whatever and they were running after it. Young, old, men, women, workers, ladies out there dressed in high heels were all grabbing money.” Police reported that the incident caused two accidents and even motorists on the opposite side of the 12-lane highway were seen jumping over the divider to retrieve the money. As of December 14th, $300,000 was retrieved. The remaining $300,000 was taken by people.

Before the last plague, after which the Jews would leave Egypt, Hashem asked Moshe Rabbainu to please tell the Jewish people to ask their Egyptian neighbors for gold and silver vessels. Rashi is troubled by the extra word, “na” which means “please”. The normal tendency would be for the people to go grab the wealth. If the bank vault was open and the people were told to take whatever they want, of course they would come to take. That is especially so if the money was deserved in payment of the many years of slave labor. Why did Hashem feel that it was necessary to plead with Moshe to make sure that the Jews take the Egyptian’s wealth?

Hashem was concerned that if the Jews wouldn’t ask for the wealth then our forefather Avraham would be upset. For Hashem had promised Avraham that after the Jews would be enslaved they would leave Egypt with great wealth. Had the Jews not taken the great wealth, Avraham could have complained to Hashem that Hashem did not keep the second half of the promise.

What complaint could Avraham possibly have? Hashem made the wealth readily available to the Jews. If they chose not to take it, that would be their decision.

From Hashem’s example we see the extent to which we must go to ensure that a promise we make is kept. Hashem didn’t merely offer the riches. Hashem had to make sure that the money was actually taken, by pleading that the Jews take it.

The same applies if we promise to do a chesed for someone. It’s not enough to say, “My home is open to you. Come when you want to”. Rather, you must do all in your power to make sure that the person avails himself of your chesed. You must remove any obstacles, imaginary fears, laziness, or any other reason he may think of for not accepting your act of kindness.

We must “go all-out” to make sure our promises are kept.