For Want of a Nail the Kingdom was Lost 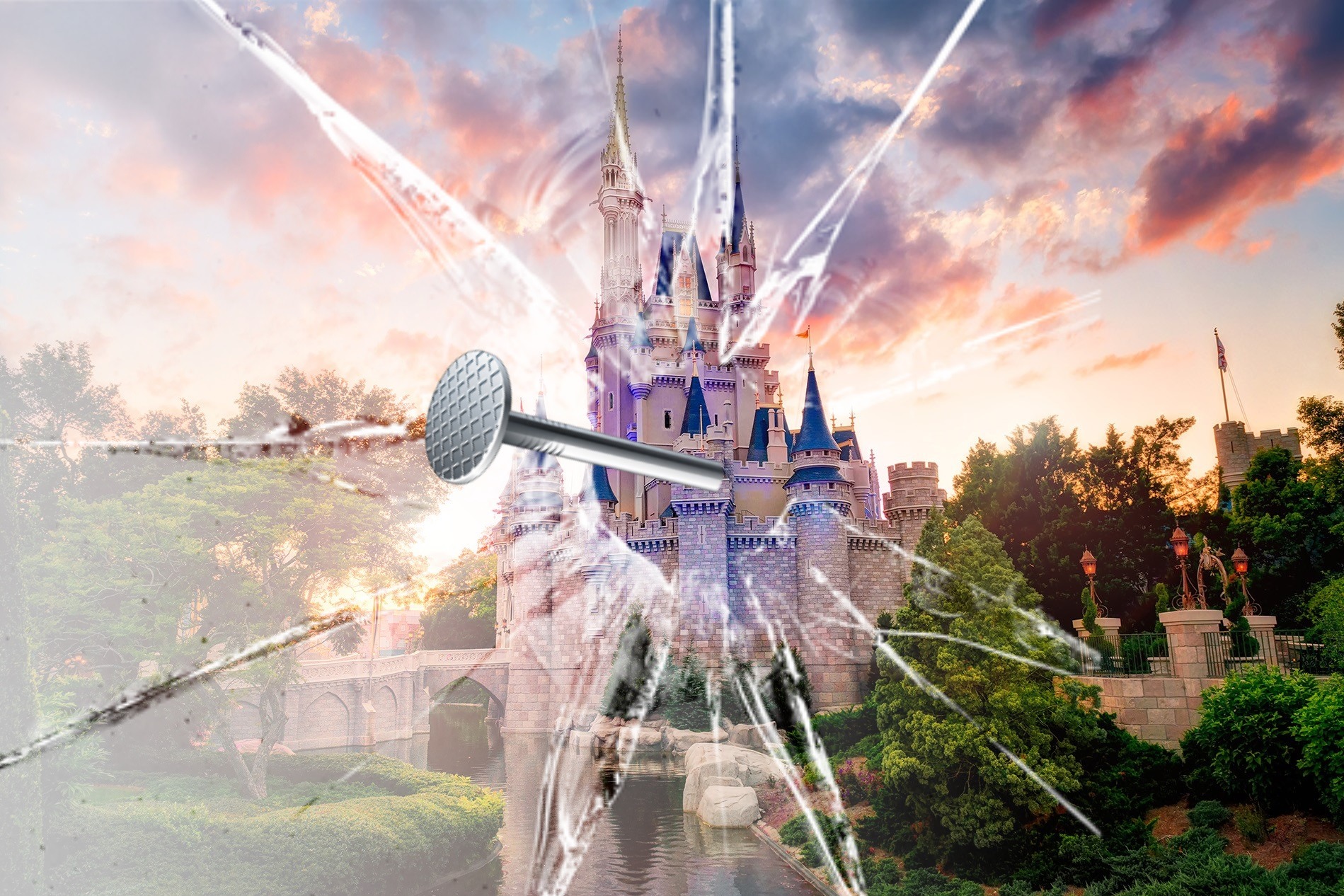 “Miriam died and was buried there. There was no water for the people”. (Bamidbar 20:1-2)

There is a 13th century proverb:

During 40 years of wandering in the desert, the Jews had ample water. Three million people and their animals were miraculously provided with enough water to satisfy their daily needs. The water came from a rock which was known as the Well of Miriam since the well was in Miriam’s merit. When Miriam passed away the well hid amongst other rocks. Without their source of water, the Jewish people felt as if they were dying of thirst. It reached the point that they actually quarreled with Moshe. Hashem told Moshe to find the Rock, speak to it, and it would once again provide a miraculous quantity of water. We all know what happened then. Moshe spoke to the wrong rock and nothing happened. When he found the correct rock, he hit it (which he wasn’t supposed to do) twice and then the water started gushing. Hashem told Moshe, because you did not bring about a proper sanctification of My Name, you will be punished and will die before entering the Land of Israel. Had Moshe entered the Land of Israel, the Temple would have been built, Mashiach would have come, and we would have never been exiled. All the tragedies of Jewish history would never have occurred.

This whole progression started because the source of water disappeared. Why did it disappear?

The Kli Yakar explains that the Jewish people were being punished for the infraction of not expressing enough sadness upon the death of one of their leaders, the righteous Miriam. Although they felt sad, they didn’t express it in a torrent of tears, which they did upon the deaths of their other leaders, Moshe and Aharon.

Look at the progression of events that followed from this (“For want of a nail the shoe was lost”). One infraction “snowballed” and changed the course of Jewish history.

We must be “Thinking People”, constantly evaluating and re-evaluating our actions. Are we doing the right thing? Are we showing proper sensitivity to others? What does Hashem expect us to do in any given situation? We can’t act blindly and say that it’s not such a big deal-we don’t know if it will begin a progression of events that will “snowball”. We don’t want the “kingdom to be lost—all for want of a nail”.

Similarly, with a small gesture a “Thinking Person” can bring happiness to others.
A smile or kind word, or just listening to a person who needs a good listener,
can “snowball” into something beautiful and special.