I Also Want To Be A Heavyweight Lifter! 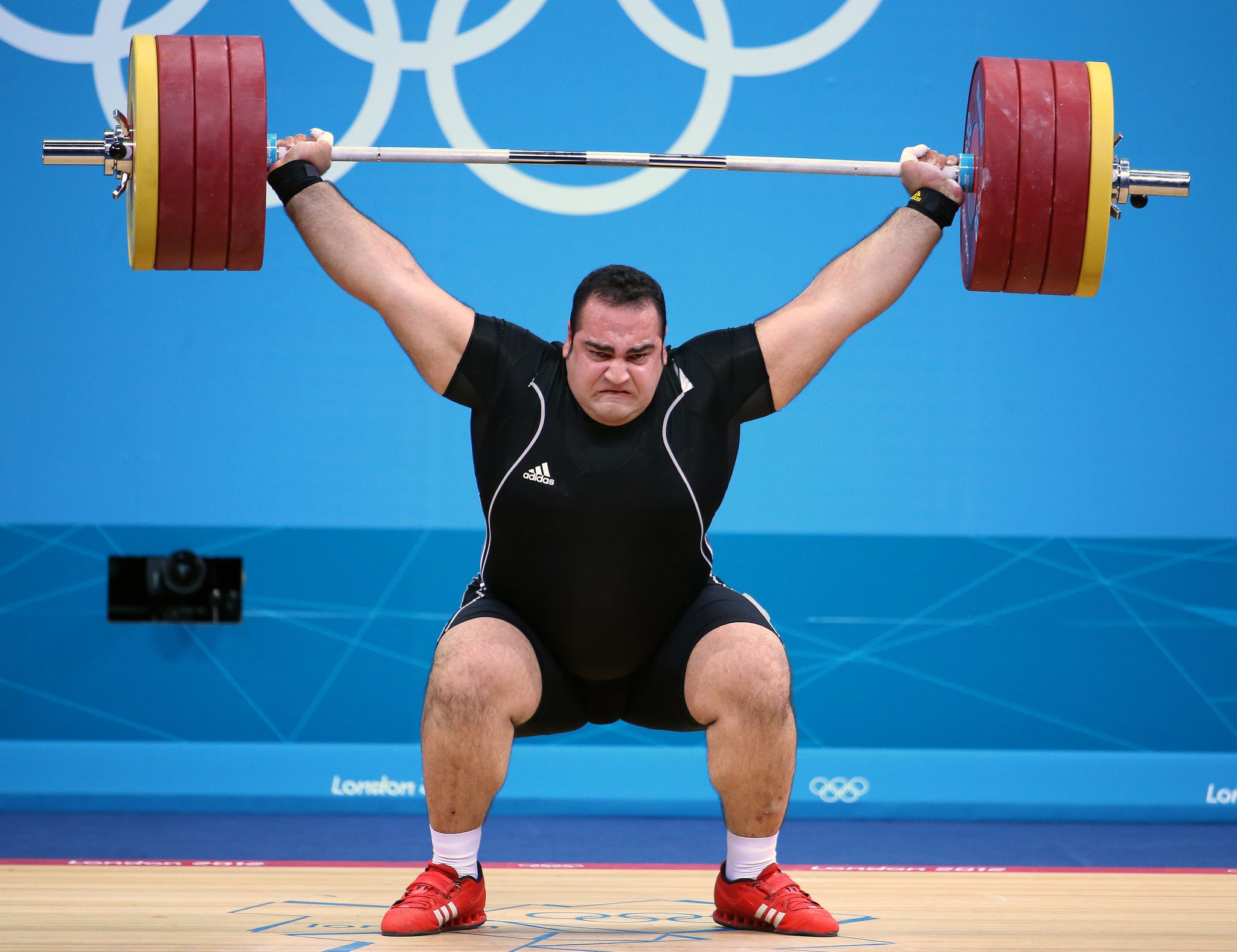 “This shall be the reward when you listen to these mitzvos”. (Devarim 7:12)

According to Rashi, Hashem promises bountiful blessings if we fulfill the “minor” mitzvos-Those mitzvos that we consider unimportant-the ones we “trample on”.

Vasily Alekseyev was the Soviet super heavyweight lifter who reigned as the so-called world’s strongest man in the 1970s. He gradually lifted more and more until he lifted a world-record 1,323 pounds!

Ben Azzai said (Pirkei Avos 4:2) a person should run to do a “minor” mitzvah. There are various explanations what that means. Rabbeinu Yonah explains, when you perform a mitzvah you become conditioned to obey Hashem’s will. It is just like weightlifting. After doing one “minor” mitzvah which seems unimportant or is very easy to perform, you are then able to do another mitzvah which is slightly more difficult than the first one. When you do three “easy” mitzvos it becomes habit-forming. Then you will do mitzvos even if they are more difficult for you to do.

Rabbi Yehudah HaNasi said (Pirkei Avos 2:1) to be as careful in performing a “minor” mitzvah as you are in performing a “major” mitzvah because you don’t know the reward for mitzvos. Maybe the mitzvah that you feel is insignificant is the one that Hashem values the most.

There is a parable about a king who asked workers to plant an orchard for him. He said that he would pay a different amount for each type of tree – but he didn’t specify the amounts. Had he told them which tree he would pay the most for, that is the only tree that they would have planted. This way the king had a beautiful orchard with all types of trees. Similarly, the Torah doesn’t specify the specific reward for mitzvos. If it would, we would only do the more “valuable” ones. Then we would be lacking in total perfection, which requires us to do all the mitzvos.

Rav Yisroel Salanter explained that for some mitzvos the Yetzer Hara doesn’t fight against us as strongly as he does for others. These mitzvos are easier to do. If we fail to fulfill these “easy” ones, we are held more accountable.

The Maharal explained that even for a mitzvah which you don’t think will result in much reward, the reward is very great.

The giant, Og, once did a specific good deed for selfish reasons. He informed Avraham that his nephew Lot was captured. Even though he had an ulterior motive for doing so, Og received abundant longevity.

Our matriarch Rivkah performed an act of kindness – giving water to tired travelers and their camels. The way in which she did this mitzvah was so special that it elevated this mundane action, making her worthy of becoming the mother of the Jewish People.

We were created to perform mitzvos. Performing mitzvos helps our souls feel good. The Yetzer Hara is always trying to prevent us from doing them. We should take advantage and not ignore the “minor” mitzvos that come our way. It is very easy to respond amen to a bracha or to a kaddish. It is easy to say a bracha before eating. It is generally easy to lend or share a small item to/with a friend. It is easy to wear tzitzis. There are many other easy mitzvos which we can do.

When we “grab” the “minor/easy” mitzvos, we get tremendous reward! We also become conditioned to obey Hashem’s will and it becomes easier for us to do the “more challenging” mitzvos.