Compassion in the Heart of Evil 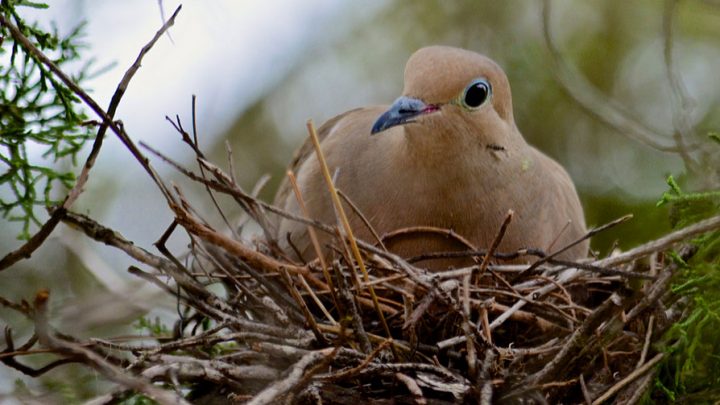 “But an ox or sheep or goat, you may not slaughter it and its offspring on the same day.” (Vayikrah 22:28)

Pablo Escobar was a Colombian drug lord. He was undoubtedly evil. He was responsible for the deaths of over 600 police officers in addition to killing other people. He was a ruthless kingpin who at one time controlled more than 80% of the cocaine shipped to the U.S. Additionally, he was the mastermind behind the bombing of a Colombian jetliner that killed 100 people in 1989.

That being said, this same bad guy also did a lot of good. He built houses for over 400 people that had literally lived on piles of garbage. He created clean water and sewer systems, built new airports and schools, funded churches and sports arenas, constructed a free zoo, and gave everyone a personal budget for medical care.

“If you find a bird’s nest… and the mother is roosting on the young birds or the eggs, you shall not take the mother with the young” (Devarim 22:6). First you are supposed to send the mother bird away and then you make take the young or the eggs for yourself. Rambam explains that the reason is the same as why you may not slaughter a mother animal and its young on the same day. It is an act of cruelty since animals instinctively love their young and suffer when they see them slaughtered or taken away. Ramban explains that these commandments are meant to develop the traits of compassion and mercy. Even a ritual slaughterer who kills the animals in a painless way, can develop the trait of cruelty if he slaughters the mother animal on the same day as he slaughters her child.

The Midrash (27:11) quotes a pasuk from Mishlei (12:10). “A righteous man cares for the needs of his animal, but the mercy of the wicked is cruel”. The Midrash says that the “righteous man” refers to Hashem. Hashem gave three mitzvos to develop the traits of compassion and mercy. The Torah teaches not to take the mother bird with the young, not to slaughter a mother and child animals on the same day, and not to slaughter an animal for the first seven days of birth. The mercy of the wicked is cruel refers to Sancherev who killed women and their children on the same day. Another explanation is that the wicked refers to Haman who wanted to annihilate all the Jews, including women and children. He wanted to kill the Jewish babies and wanted to kill parents with their children on the very same day.

The Maharzu explains that “the mercy of the wicked is cruel” means that Sancherev and Haman showed cruelty where they should have shown mercy.

It appears from the explanation of the Maharzu that Hashem had an added grievance against Sancherev and Haman because they did not act mercifully. Even though they wanted to annihilate all the Jews, they should have shown a measure of mercy by not killing mothers and children on the same day.

This seems absurd! How can there be a grievance against such wicked people that they should have shown some mercy during their act of killing? Would we think that such evil people can even have a trace of mercy in their hearts? Apparently (since this was an added grievance against them) such evil murders do have a measure of the trait of mercy embedded in their hearts. The evil Pablo Escobar had a measure of mercy within him and used it. Sancherev and Haman also had a measure of mercy, deep inside themselves. After all, they were all created in the “image of Hashem” and the trait of mercy was implanted within them. However, they did not tap into it.

All people were created in the image of Hashem and have some positive character traits, even though they may be buried deep inside their hearts. Certainly Jews, who are specifically described as merciful, have this trait in abundance. We should never despair of arousing someone’s compassion. Even if a person seems to be tough and callous, his heart can be receptive.