Don’t Place Me on Death Row! 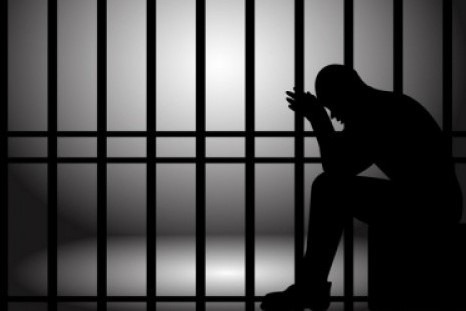 “…He fought with a Jew and cursed him, using Hashem’s Holiest Name…and was placed in jail, awaiting his punishment.” (Vayikrah 24:10-12)

Of the millions of Jewish women in Egypt, only one was attacked and abused. This tragic episode led to the birth of a son. A number of years later, in the midst of a disagreement with another Jew, this man cursed, using Hashem’s Holiest Name. Moshe was unsure as to the correct punishment for this blasphemer. While awaiting instructions from Hashem, Moshe placed him in jail. Rashi says that he was placed in a different cell than the man who awaiting the death penalty for having desecrated Shabbos.

Why wasn’t the blasphemer placed in the same cell?

Rashi explains that his fate was not yet known. Had he been put in the same cell as the one awaiting the death penalty, he would have assumed that his penalty was also death. This would have caused him to feel mental pain and anguish. To avoid his unnecessary suffering, he was placed in a different cell.

The Rosh HaYeshiva of Yeshiva Chofetz Chaim, HaRav A. Henach Leibowitz zt”l, taught a beautiful lesson from this: Should we care about the mental anguish of an evil person? Perhaps we should make him feel as bad as we can, and then punish him? No, we should care about him! It’s true he was a very wicked person, deserving punishment. Yet, Moshe had an obligation not to cause him any extra or undue pain. If he would not be given the death penalty, staying on death row would have caused him undue pain and stress, by his thinking that he would be executed.

If someone bothers us and deserves a punishment, we don’t have the right to give him any extra pain or discomfort. We may not hurt him or his feelings unnecessarily. Certainly, we must be sensitive and sympathetic to the feelings of our friends and family and not cause them any anguish or pain.

As Lag Ba’Omer approaches, we should remember to show care and respect, compassion and love for every Jew!