The Power of the Mind! 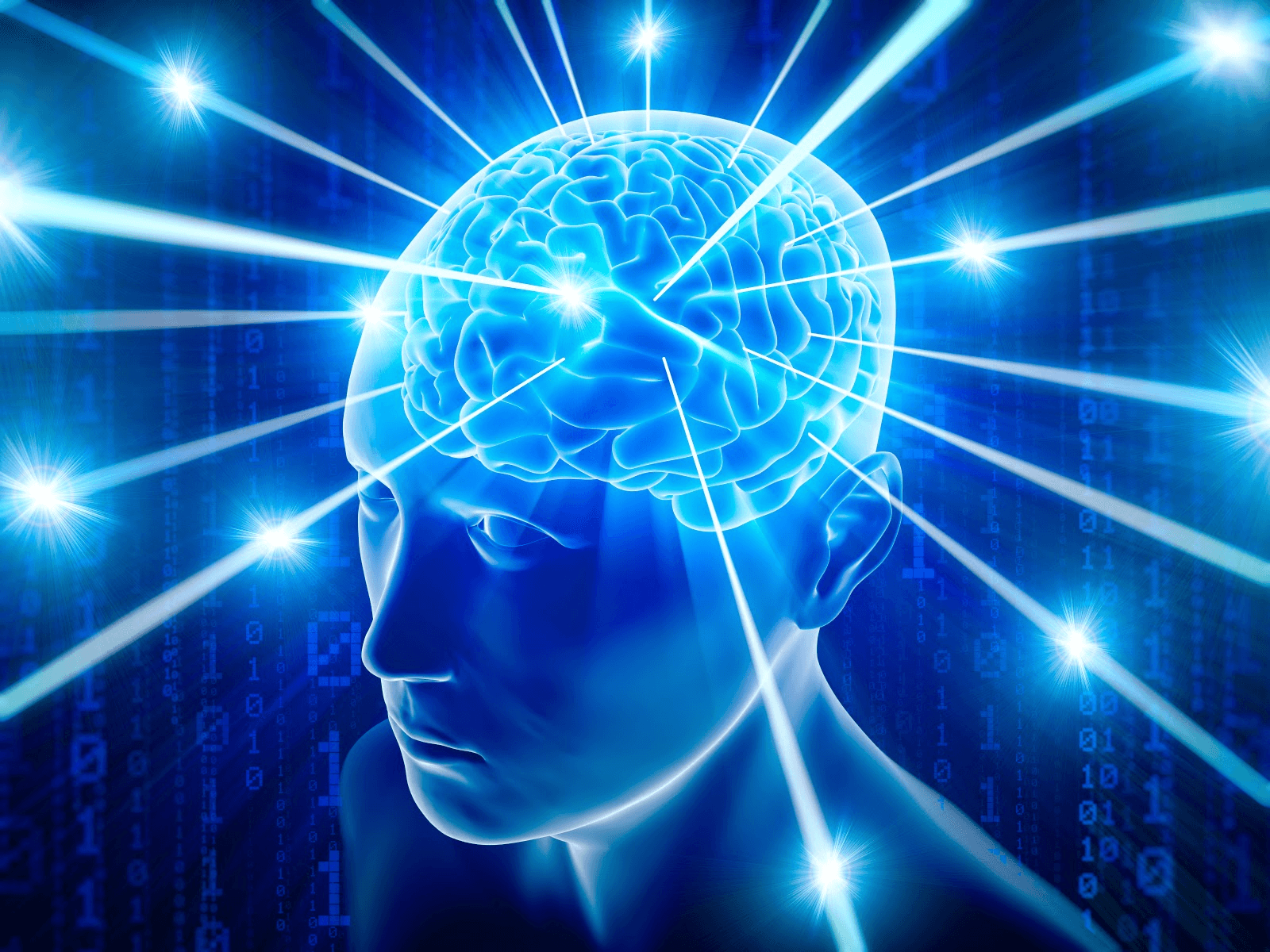 “See, I have singled out by name Bezalel son of Uri son of Hur…. I have endowed him with a divine spirit of skill, ability, and knowledge in every kind of craft.” (Shmos 31:2-4)

Rav Boruch Ber managed to rise above his personal anguish and hurt and penned a beautiful letter, eloquently praising the young man. Not only did he write the letter, but he also called in three students and asked them to read it before he sent it, to ensure that there was no trace of any personal ill will toward the former chassan.

In this week’s Parsha, Betzalel was a mere 13 years old when he was chosen to supervise the construction of the Mishkan (Hashem’s holy Tabernacle). Hashem instilled within him the wisdom and skill for all the crafts necessary for building the Mishkan. Betzalel became an expert at weaving designs, working with precious metals, stone-cutting, wood carving, and more.

Why was such a young child chosen for this monumental task? The Daas Zekeinim MiBaalei Tosefos answers this question based on the way the Torah introduces Betzalel-by both his father and his grandfather’s names. Betzalel’s grandfather was Chur (the son of Moshe’s sister, Miriam). Chur was the only one who tried to prevent the Jews from sinning with the Golden Calf. He was killed as a result of his attempt. The building of the Mishkan was to atone for the sin of the Golden Calf. Appointing Chur’s grandson, Betzalel, to lead the construction, was a way of Hashem repaying Chur for his ultimate sacrifice.

What a fitting way for Hashem to recognize Chur’s ultimate sacrifice. However, was this truly such a good idea? The Mishkan had to be built with holy intentions and with a high degree of love for the Jewish People to enable it to be a source of atonement for their sin. We would think that choosing Betzalel would be the worst possible choice! While Betzalel was constructing the Mishkan, wouldn’t he think about why it had to be built? The Jewish People needed atonement only because they ignored his own grandfather’s pleas to stop. They had killed his own grandfather because they refused to listen to him. Had they listened to his grandfather, they would not need this atonement. Betzalel was involved in bringing forgiveness to this People who were responsible for his grandfather’s murder! How could Betzalel feel the love for this People as he was building the Mishkan?! Wouldn’t it provoke him with angry memories of what had happened?

We learn from this an amazing insight into human nature. It was possible for Betzalel to remove from his mind and from his heart, the tragedy of his grandfather’s murder. He was able to be involved in building the Mishkan with total joy that he was creating the vehicle to bring forgiveness to the Jewish People.

This is a very important lesson for us. We can wholeheartedly do a favor for someone even if he did something terrible to us.

We are able to remove all traces of anger and hatred from our hearts and respond to others with happiness and with joy, even when a reminder of that mean action is in front of our eyes!