Why Do “BAD” Things Happen? 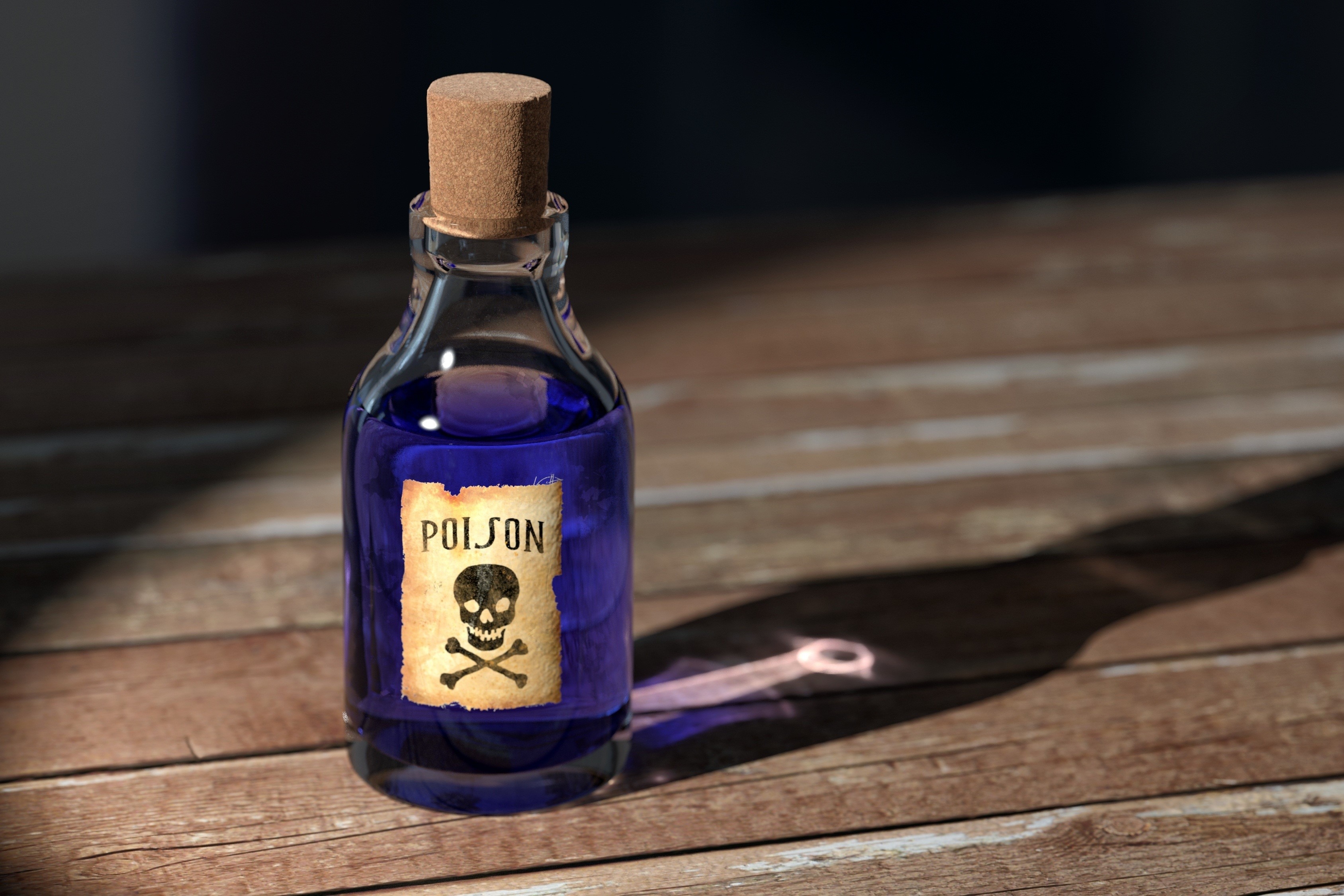 There are times that life is very difficult for us individually and as a Jewish nation. In contrast, why is life so good for evil people? Why are they so successful? Why does it seem that they have it good, while better people are in dire straits?

This is the age-old question of Tzadik v’ra lo, rasha v’tov lo. Why is a righteous person in dire straights, while an evil person is exceedingly successful? It seems as if it doesn’t pay to be a good person. The prophet Chabakuk was bothered by this problem and questioned Hashem about it (Medrash Yalkut Shimoni).

The Ramban, in his introduction to the Book of Iyov, gives an explanation. He said that Hashem rewards evil people for any good they may have done here, in this World. This way, Hashem avoids having to reward them in Olam Haba (the next, eternal World), where the reward would be so much greater. Conversely, Tzadikim are punished for any misdeeds they may have done, here and now, to be spared from punishment in Olam Haba, where the punishment would be more severe.

We can relate to this idea more conclusively if we focus on the words of King David (Psalms 37). He says, when you see the happiness of an evil person, try to visualize his downfall and the terrible punishment he will receive for his misdeeds. Then you will not be tempted to follow his actions.

The Chasam Sofer said that this problem also bothered Moshe. Why does the Tzadik sometimes have difficulty while the rasha succeeds? Hashem answered, “You can’t see My face” – you can’t understand My actions, at the time that you see them. “You can see My back”- However, in retrospect, looking back, (sometimes in your lifetime and sometimes not), you can understand.

It seemed bad when a certain good person lost his job. However, his perspective changed a few weeks later, on 9/11, when a plane crashed into the floor of the building that he used to work on. It seemed bad that Rav Yaakov Kaminetsky didn’t get the expected job as Rav of a respected European town, and eventually had to accept a job in Toronto. In retrospect it saved his life, as that town in Europe was wiped-out by the Nazis. It seemed bad that Rav Moshe Sherer’s mother spilled the medicine that was desperately needed and that she couldn’t afford to replace. It was truly good. It turned out, that the assistant pharmacist had made a fatal error and had given her medicine that would have been poisonous for the patient. It seemed bad when a group of Jews, who had escaped from the Holocaust, were sent out of England and put on a boat to Australia. They were mistreated on the boat and even their few belongings were thrown overboard. Not until many years later did they find out that the dumping of their possessions, saved them from being sunk by a torpedo from a German submarine.

Even when things seem to be bad, as in 9/11, in reality, they are truly good. Sometimes we see the good right away, and sometimes we never see it in our lifetimes. Even when all appears bleak, we must always remember that Hashem loves us even MORE than a parent loves a child.

Hashem only does what is the best for us; and truly, it always is for the best!