Do Nothing and Get Everything! 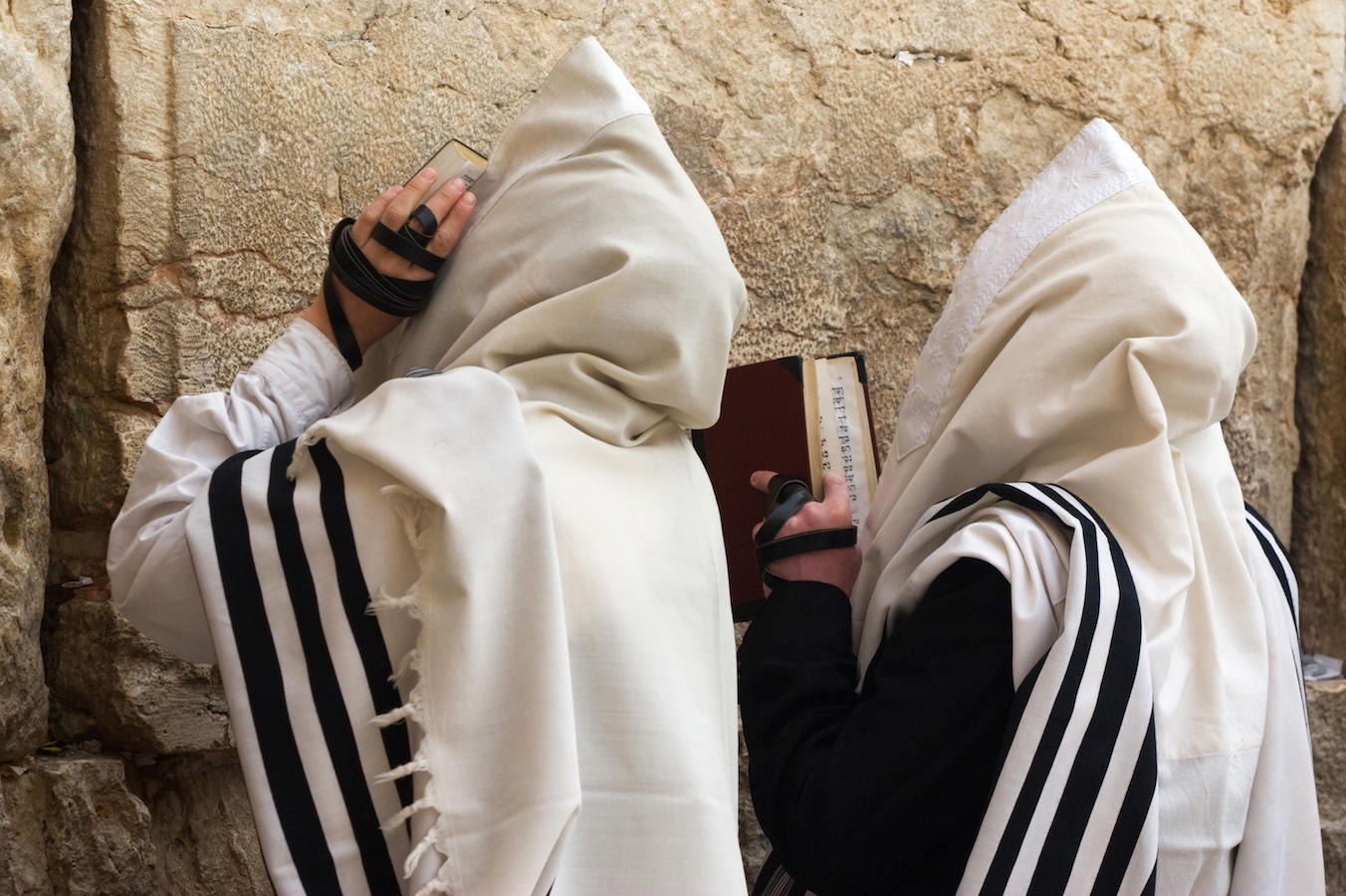 “The earth opened its mouth and swallowed them… and their entire wealth.” (Bamidbar 16:32)

Dan loved money. His entire goal in life was to make money. He worked very hard in life and achieved his dream. He made lots and lots of money. Many worthy organizations approached Dan for a donation. The response was always the same- “I worked hard for my money. You should work hard for yours”. Dan never gave a donation-not even a penny.

Dan had no living relatives. When he died, his neighbors wondered if his will designated money for any charitable cause. When they heard about the will, they were in a state of shock! Dan did not leave any money for charity. What was worse, was that Dan’s instructions were to burn all his money! Not a cent for anyone. “What a waste”, they said to each other. “Think of the numerous people and organizations that could have benefited”.

Hashem’s actions were as unusual as Dan’s. One of the richest people who ever lived was Korach. He had found part of the treasure that Yosef had collected and concealed in Egypt. He had become fabulously wealthy from it. Korach was also brilliant and had a distinguished job (to help carry the holy aron). However, it wasn’t enough for Korach. His jealousy led him to the worst argument in history. He disputed Moshe’s honesty and claimed that the Torah Moshe taught was not from Hashem.

Korach’s punishment was severe. The earth opened and Korach was swallowed into it. Some say he was burned as well. Korach’s followers were also swallowed, as well as their houses and all their possessions. The Midrash tells us, even small items that had been lent to other people, were miraculously drawn into that hole. Korach’s name was miraculously erased from any legal document that he had signed. Hashem didn’t want any trace of Korach remaining.

The Sforno asks the obvious question- Wouldn’t Korach’s vast wealth have been useful and helpful to others (as Dan’s could have been)? Why did it have to get swallowed? The Sforno answers that if a righteous person would have benefited from Korach’s wealth, it would have been a merit for Korach. Clearly, that was a merit that Korach didn’t deserve. Even though Korach would not have actively given it, it would still have been a credit for him. That would have been a merit that Hashem did not want him to have. Similarly, the Sforno continues, if a person loses money and a poor person finds it and benefits from it, the original owner of the money gets the mitzvah for giving tzedakah. The owner of the money did absolutely nothing and did not even intend to do anything good. Hashem, in His kindness credits him for doing a mitzvah.

Hashem gives us credit for any positive deed that results that comes-about from our actions. Rabbi Krohn tells a story about an irreligious Jew who visited the Western Wall for the very first time. He watched a Yerushalmi Jew daven with such intensity, as if Hashem was standing in front of him. The visitor was so moved by this that it led him on the road to becoming observant and becoming an active member of an Orthodox shul. The Yerushalmi Jew will be credited by Hashem for all the mitzvos done by this newly observant Jew and all the mitzvos done by his future descendants. The Yerushalmi Jew did not go out of his way to influence the irreligious Jew, yet the Yerushalmi also gets credit for his actions.

Whatever you do, make sure to make a kiddush Hashem; you don’t know who’s watching you!
If you facilitate a mitzvah, even unknowingly, you get a share in the reward.

This is the story of our organization, JEP Queens. We have already influenced multiple generations to become Torah observant. Both our volunteer staff and you – our donors who help enable our many programs to happen, share in all the mitzvos that are generated for eternity. Our success is your success.