He Already Had the Needle in His Arm! 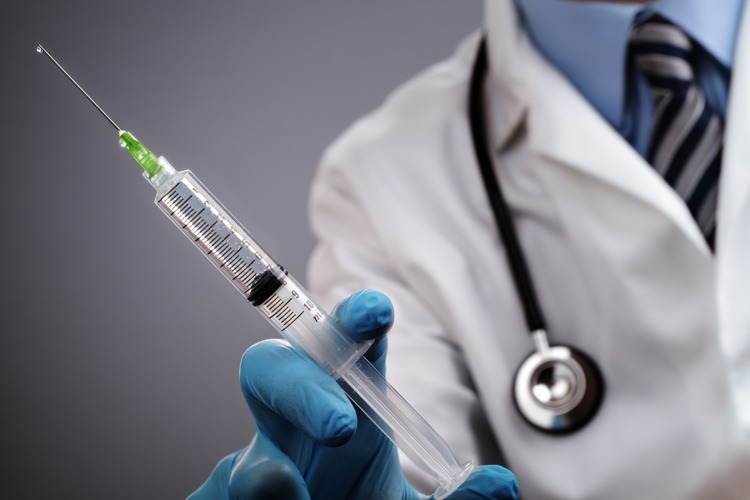 “Then Pharaoh sent and called Yosef and they quickly brought him out of the dungeon… and he came to Pharaoh.” (Bereishis 41:14)

When Pharaoh heard that Yosef could interpret dreams, he sent for Yosef. Yosef was quickly taken from prison and led before Pharaoh. The Chofetz Chaim notes that when the time came for Yosef to be freed, he wasn’t freed slowly. The pasuk does not say that Yosef was taken out of prison. Rather, he was rushed-out, very quickly. When the time that was determined by Hashem for Yosef‘s freedom came, not one moment was lost; Yosef was freed instantaneously. He didn’t remain in prison even one second longer than necessary.

The same thing happened when the Jew left Egypt. Once the decree had ended, Hashem didn’t want the Jews to remain in Egypt for one extra second.

In a similar vein, when the time for the Final Redemption comes, we will be redeemed immediately, without even a one second delay. We will be “rushed out” of exile just as Yosef was “rushed out of prison”.

This is an important outlook to be aware of in our daily lives. We must never despair a difficult situation. We should always feel encouraged that a stressful situation can change for the better in an instant, in the blink of an eye.

On Oct. 4, 1983, in a state prison in Huntsville, Texas, it looked as if James David Autry was about to die. He had been sentenced to death for a 1980 double murder.

That morning, Autry awoke before dawn to begin the ritual of execution. He was handcuffed, placed in the warden’s car and driven 13 miles away to another prison in Huntsville. Then, at about midnight, after a last meal, he was strapped onto a stretcher, and a needle was inserted into his arm. Prison officers waited for the order to administer a deadly dose of chemicals. How do you think Autry felt, knowing he was minutes or just seconds away from death?

Yet, about 30 minutes later, the prison officers received a phone call, informing them that the U.S. Supreme Court had stayed Autry’s execution for 30 days. He was temporarily given a new lease on life.

Our rabbis tell us that even if a sword is resting upon our necks and all seems hopeless, we must never give up. We must continue to have faith and trust in Hashem. The entire picture can change in a moment.