Don’t Get Hot Under the Collar! 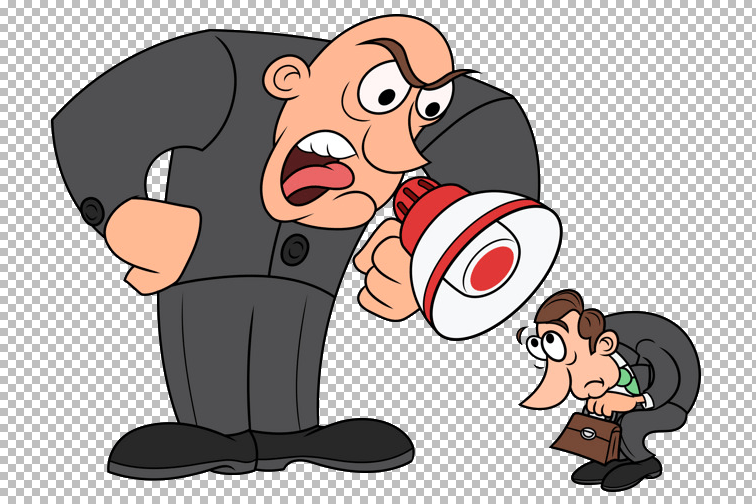 “Pinchas… has turned My anger away from My people by his zealously avenging Me among Them… Therefore, say, ‘I hereby give him My covenant of peace’.” (Bamidbar 25:11-12)

We have no shortage of extremists in today’s world. You are wearing a fur coat and an animal rights activist dumps blood on your coat. You don’t believe the myth of climate change and activists call on everyone to boycott your store. You knew a nice doctor who had to perform an abortion to save the mother’s life. He was killed by an activist who is against abortion at all costs. The activist asks, “How can you kill a fetus which is a human life?” He neglects to realize that the doctor was also a human. Or what about the Jewish activists, the Biryonim, who wanted to fight the Romans (during the siege of Jerusalem, before the destruction of the Second holy Temple) and burned the storehouses of food to force the people to their point of view. This extremism illustrates the power of emotion over reason in shaping our views, and the dangerous lengths those emotions can carry us to.

How was Pinchas any different than these extremists? He violently killed the prince of the tribe of Shimon. Why did Hashem reward such a person with priesthood and eternal peace (Some say he was also blessed with an exceedingly long life-span).

The actions of Pinchas were different in a few ways. He followed the only TRUTH. He was totally calm and not in the throes of emotion. He also asked permission from Moshe Rabbeinu.

There are extremists on both sides – Each side feels that they are correct based on their OPINIONS. The only REAL TRUTH is what Hashem tells us in the Torah. Pinchas followed TRUTH as dictated by the Torah. The Torah says that when a Jew sins with a non-Jew in public, an observer who is truly concerned about Hashem’s honor and so despises evil, has permission to kill him. Pinchas saw a dastardly action being done- a clear chilul (disrespect of) Hashem. He was not swept up in a flood of emotions when he proceeded to impale Zimri on his spear. Rather, he was a true zealot who followed the law of the Torah. He was totally in control of himself. He saw a terrible action and then asked Moshe for permission to act. Moshe gave him the permission he requested. Pinchas’ quick action appeased Hashem’s anger and ended the plague which killed 24,000 other Jews who had sinned immorally.

Pinchas had very strong emotions for Hashem’s honor-Otherwise he would have been forbidden to kill Zimri. Yet he was able to control those emotions and think rationally, “Am I acting according to Hashem’s will?”

Many times, we see or hear things that are very disturbing to us, and perhaps even forbidden by the Torah. Our actions must always be controlled by reason. Otherwise we may act in the wrong way or even do the same thing we are upset about. The person controlled by emotion may be so upset that if someone is talking in shul and disturbing others, that he may scream out, “How dare you disturb the davening of others!” Of course, besides sinning by embarrassing someone publicly, he is doing the very same wrong that he is protesting. In his righteous indignation, he is also disturbing the davening of others- probably even more so than the first person.

During difficult, emotional moments, we must strive hard to maintain our calm and think rationally.
We can’t allow our emotions to control us. We can overcome them and be strong.