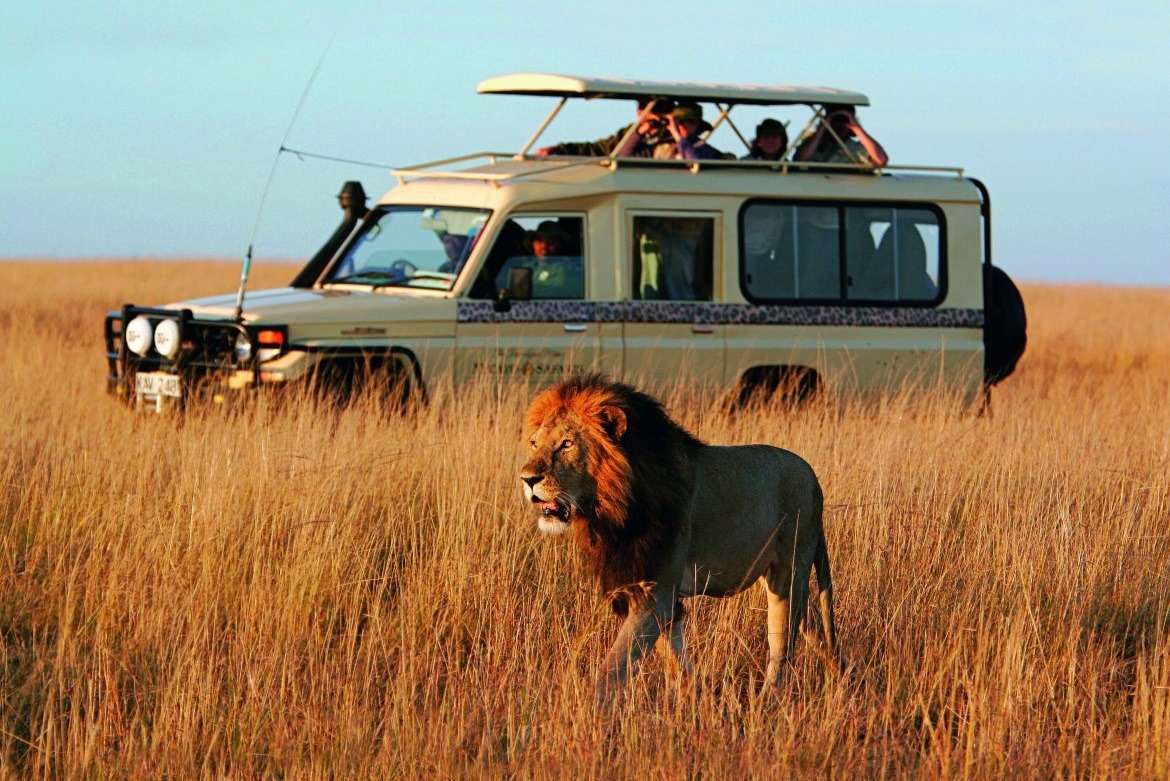 Sam was very excited. He was going to Great Adventures amusement park for the very first time. He was also going to the Safari, where you can drive your car through a jungle, where the animals roam free, without cages. The Safari was very exciting as all sorts of animals literally came right up to Sam’s car. Suddenly, three lions ran up to the car and gave the loudest roars Sam had ever heard. He was petrified and almost lost control of his car. When he realized that the lions couldn’t hurt him while he was safely in his car, his heartbeat slowed, and he felt calm.

Sam had a similar response when he visited the Land of the Giants. It was a terrifying experience as he felt like an ant compared to the giants. When Sam’s family heard about his experiences, they totally understood his fear.

In this week’s parsha, The Jewish People also felt fear. The spies that were sent to scout-out the Land of Israel returned with a terrifying report. They said that the people were very tall. In addition, there also were giants roaming the land. The spies heard the giants describe them as ants- that’s how tiny they were compared to the giants. The fruit of the land was also unusual. At one point, the spies entered a cave. Imagine their fear when they realized that the “cave” was really a discarded pomegranate shell. The enormity of the fruit was also disconcerting to the spies. In addition to all that, the spies saw that death was rampant – they witnessed many funerals, as a result.

When the spies reported their findings, all the Jews cried in fear. They were terrified what would happen to them and their children if they would attempt to enter Eretz Yisroel.

Seemingly, the Jews were justified in feeling fear. The Jewish People’s response seemed totally normal – they cried due to their terror.

Yet, the Midrash says that Hashem viewed their crying as “for nothing”. “Tonight, they cried for nothing. I will cause them to cry for generations.”

That night, the 9th of Av was designated as a night of sadness (Many sad things have occurred on that night in history, including the destruction of the Temple).

Why didn’t Hashem justify their fear? Why were they punished for it?

To understand this, we must remember what the Jewish People had just experienced first- hand. They saw how Hashem changed nature in bringing the 10 plagues upon the Egyptians. Hashem took them out of Egypt and split the Red Sea for them, as the walls of water divided and rose miles, up towards the sky. There were 100 different miracles at the sea, including the sea splitting into 12 different see-through tunnels, walking on marble instead of mud and getting fresh water or fresh fruit from the walls of sea water. When in the desert, 3 million people and their numerous animals got water from the miraculous well and received miraculous food daily-the mun.

The Jews should have had the highest level of bitachon, trust in Hashem. They should have felt that there was nothing Hashem couldn’t do. They shouldn’t have felt any fear at all. Feeling fear showed a lack of faith in Hashem, on some level.

We say in our Havdalah after Shabbos, “Hashem is my salvation, I shall trust and not fear…. Hashem was a salvation for me”. When we have trust in Hashem and when we look back at His past “track-record” of how he saved us in the past, then there is no need to feel fear, at all.

When we find ourselves in difficult life-situations, we must remember: