YOU CAN CHANGE THE WORLD AROUND YOU! 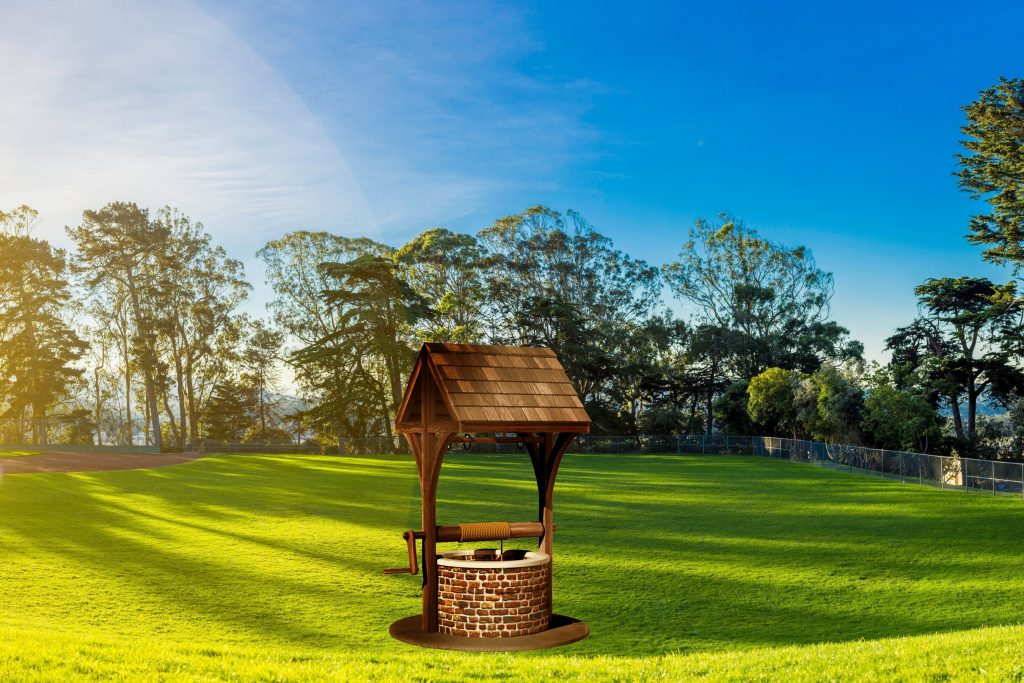 “[Moshe] sat by the well. The minister of Midyan had seven daughters and they came [to the well]… The shepherds came and drove them away.” (Shmos 2:15-17)

Three men found their bashert, their ideal spouse, at wells. What is the difference between what took place when Yaakov went to the well in Charan and when Moshe went to the well in Midyan? What accounted for the discrepancies? How does this impact us today?

Both Yitzchak (through Eliezer) and Yaakov found their wives at wells. According to the Midrash, when Moshe escaped to Midyan he went to a well for that very same reason; to find a wife. The Midrash points out that in Midyan there were seven women (Yisro‘s daughters) at the well and the shepherds attempted to harm them, while in Charan (when Yaakov went to the well) there was only one woman (Rachel) at the well and no one attempted to harm her.

The Matnas K’huna explains that this was not a mere coincidence. The morality of the people of Charan was on a higher level than that of the people of Midyan because of the positive influence of Avraham Avinu. Avraham‘s presence in the city left a permanent mark on its citizens, raising their moral standards.

The Rosh HaYeshiva of Yeshivas Chofetz Chaim, HaRav A. Henach Leibowitz, brought-out a beautiful insight from the Matnas K’huna. Avraham left Charan 162 years before Yaakov arrived! Avraham’s influence was so great, that so many years later, common shepherds acted peacefully and morally because of him.

What a powerful and long-lasting influence one person can make on an entire group!

Rabbi Pesach Krohn tells a story: In our times, an unaffiliated Jew once gave a large donation to a shul that he had never before gone to, in Dallas, Texas. When the Rabbi asked, “Why?”, the man explained that he had gone to Israel and wanted to see the “Western Wall”. There, he saw a Yerushalmi Jew davening to Hashem with such fervor and devotion; he was talking as if Hashem was standing in front of him. This scene left such an indelible impression on the Texan that he gave a donation to the nearest Orthodox shul in his neighborhood and eventually came closer to Judaism. All this resulted from the influence of an individual who never saw him and never said a word to him.

What influence do we have on our family, friends, and neighbors when we act in a refined manner? How are we affecting the behavior of business associates and strangers who are impressed by seeing our actions and how we conduct ourselves?

We cannot underestimate the impact that we, even as laymen, as regular Jews, can have on society around us. Every Jew is a role model who teaches, by example, lessons of ethics and morality. Every single Jew can change the behavior of those with whom he comes in contact and can upgrade their standards, without even saying one word to them.

Remember: You can make an everlasting impact on those who see the way you act.