Let Me Give You a Hand! 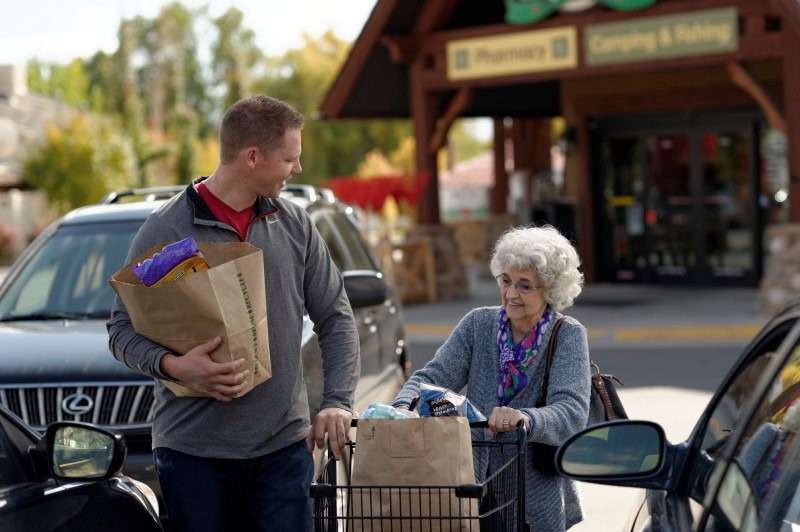 “When you observe this entire commandment… to love Hashem… and to walk in His ways all the days”. (Devarim 19:9)

The Torah tells us to love Hashem and “walk in His ways all the days”.

The Chofetz Chaim says we should be very vigilant that every day of our lives includes the holiness of learning Torah, performing mitzvos and “walking in Hashem’s ways”. The Chofetz Chaim, quoting the Sifri, explains that “walking in Hashem’s ways” means to copy Hashem’s behavior, such as being kind and compassionate. Some may think that if they do someone a favor, especially a difficult one, they have fulfilled their obligation of doing chesed for the week. The Chofetz Chaim explains that the Torah is emphasizing, we must walk in Hashem’s ways all the days. Every single day we must go out of our way to do someone a favor Since we are following Hashem’s example, if we are able to, we should try to do many acts of chesed every day. Typically, when we read about someone special, he is not described as one who learns Torah and does acts of chesed. Rather he is described as one who is involved constantly in learning Torah and doing chesed.

According to the Tana D’vei Eliyahu, when the Jews were enslaved in Mitzraim, they searched for a way to be saved from Pharoh’s decrees. They decided to do chesed with one another, hoping that Hashem would then do chesed with them and redeem them from persecution. The merit of this chesed had the necessary effect. The Chofetz Chaim adds that this is a lesson for all generations. By doing chesed, we help bring redemption.

Even the smallest act of kindness is a mitzvah and we should run to do it. When giving someone change or even when passing salt to someone, we are fulfilling the mitzvah of doing chesed. A friendly smile and a kind word or even listen to someone unburden their troubles are also forms of chesed

Late one night while learning in shul, Rabbi Yisroel Salanter overheard two poor men talking. One asked the other to walk with him to the well because he was afraid to go alone, so late at night. The other poor man, who was half asleep, said no. Immediately, Rav Yisroel interrupted his learning and went to the well to get water for the poor man

In the Kelm yeshiva, after the students washed their hands before eating, they would fill-up the washing cup for the next person.

Many opportunities for chesed present themselves to us every day. If we “open our eyes” to become aware of them, we will see them. Did you ever notice any one of the following: A person in the store trying to reach-up and grab an item from the top shelf; Someone loaded with packages who could use someone to open the door for them; Someone looking for change to give tzedakah or to put into the parking meter; A new person entering your shul and looking for a siddur? These are all opportunities to do an easy chesed.

Every day we should try to be aware of our surroundings and LOOK for opportunities to do chesed.