Sticks and Stones May Break Your Bones but Words are More Harmful! 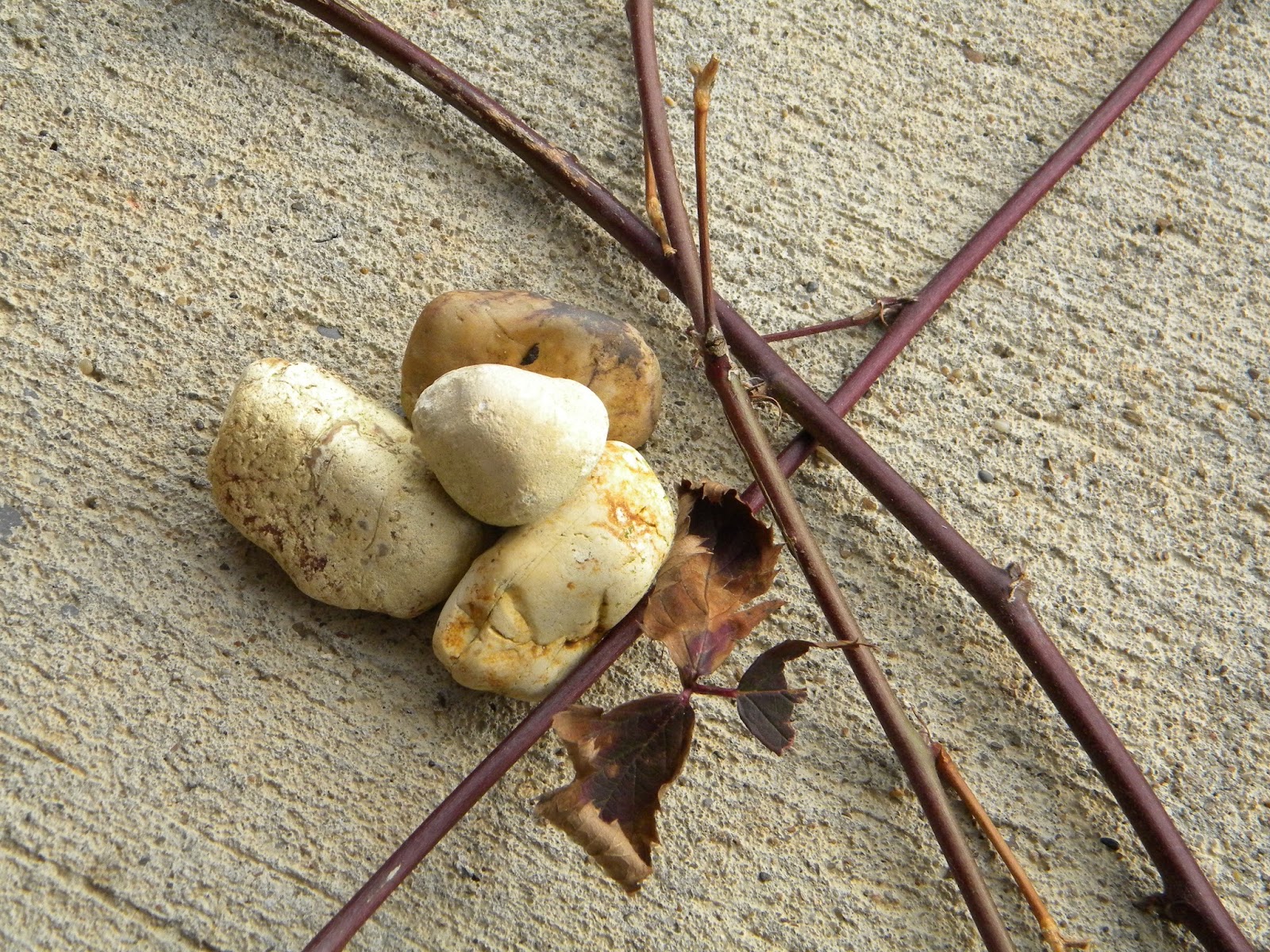 The weather was freezing and there was not enough firewood to keep the boys in yeshiva warm. The Rabbi of the yeshiva went to the home of a wealthy donor to ask for a donation to be able to buy more firewood for the boys. When the Rabbi knocked on the door, the wealthy man opened the door, dressed in light clothing, and gestured to the Rabbi to come inside. The Rabbi ignored the gesture and started a social conversation with the wealthy man. The wealthy man started feeling cold and again asked the Rabbi to come inside. The Rabbi ignored him and kept on talking. When the Rabbi saw that the wealthy man was shivering from the cold, he accepted his invitation and went inside. At that point, the Rabbi pleaded his case, explaining the need for firewood to keep the boys warm. The wealthy man gave a sizeable donation. Afterwards, he asked the Rabbi why he had not entered his house sooner. The Rabbi answered that he had wanted the wealthy donor to feel the discomfort of the cold. Then he would be more sensitive to the bitter cold that the yeshiva boys had to endure and would donate more generously. A person becomes more sensitive to the needs of others when he personally experiences their circumstances.

Over the past few weeks, an increasing number of states have ordered people to quarantine or stay at home (except for essential activities), in order to slow the spread of the coronavirus. The Pesach seder is usually a time to share with family or friends. This year, many people spent their Pesach seder alone, in solitude.

A person who speaks loshon hara, negatively about others, is afflicted with a spiritual disease called tzoraas. First the disease strikes the walls of his house. Then it strikes his clothes. If he did not understand that Hashem was sending him a message, and he continued to speak loshon hara, then the tzorras afflicted his body. Once it was checked by a kohain and confirmed to be tzorras, he was sent to live outside the camp. He remained quarantined from the Jewish camp for a length of time. Sitting in solitude provided him with time to think. He was able to think about his actions that resulted in him being in solitude. He may have just said a few words, but those few words may have caused hatred, quarrels, or pain to others. He caused a separation between people, so he too is separated from people.

The pasuk says, “If a person will have on the skin of his body a s’ais, or a sapachas…”. Rabbi Shlomo Ganzfried, the author of the Kitzur Shulchan Aruch, says that the Torah usually describes a person as “ish”. He asks, why the Torah uses the term “adam” in this pasuk which talks about tzorras. He gives a beautiful answer. Chazal say that only the Jewish people are referred to as “adam”. It describes us as a nation united, a nation where each person cares about the welfare of the other. The Torah wants a person stricken with tzorras to realize why he was punished. He should have realized that the Jewish people is considered one “adam”, one entity. The person stricken with tzorras caused divisiveness by slandering. Therefore, he was stricken with tzorras, which separated him from the rest of the Jewish nation. (as quoted in Rabbi Frand on the Parasha 2)

We are often quick to say whatever comes to mind, without thinking through what we are about to say. We do not always stop to think if the words we say will be hurtful or harmful to another person. We may want to say a funny joke without thinking if it may hurt another person. The famous adage, “Sticks or stones may break my bones, but names can never harm me”, is not true! A misplaced or nasty word can be more hurtful more harmful and more lasting than a physical blow.

Nowadays, with the touch of a button on our computer or smartphone, we can reach millions of people. Do we want to use that power to spread slander about someone? Once the harmful word is said and sent, it can never be retrieved! The harm caused can never be undone!

There is a famous folktale that illustrates this beautifully. In a small town in Eastern Europe there lived a man who talked too much about other people. Whenever he heard a story about someone, he felt compelled to tell it to his friends. He loved the attention he got and was thrilled when they laughed at the way he told his stories, which he sometimes embellished to make them funnier. One day an unhappy businessman ran to the Rabbi of the town. Someone had spread a story about him. The businessman cried that he was ruined because nobody would deal with him now. His good name and his reputation were tarnished. The Rabbi summoned the man who loved to tell stories. If he was not the one who started them, he might at least know who had. When the Rabbi told him how devastated the businessman was, he felt truly sorry. He had not considered it such a big deal to tell this story, especially since it was true. The Rabbi explained that even if it was true it was still considered lashon hara. The man who had started the rumor felt very bad. He asked what he could do to undo the damage. The Rabbi asked him to go home and bring a feather pillow. When the man returned the Rabbi opened the window, handed him a knife, and told him to cut open the pillow. As he did so, feathers blew all over. Many of them even flew out of the window and blew all over town. The Rabbi waited for ten minutes. Then he told the man to collect all the feathers, and stuff them back into the pillow. The man told the Rabbi that is was an impossible task. There was no way he could possibly gather all the feathers, especially the ones that blew outside. The Rabbi agreed that the task was impossible. He said that the feathers are just like a rumor. Once a mean comment, a rumor or a gossipy story leaves a person’s mouth, it can spread all over and cause irreparable harm!

A person becomes more sensitive to the needs of others when he personally experiences their circumstances. One who speaks loshon hara causes a separation between people. When he too is separated from people, he becomes more aware of the severity of his actions. He realizes that once a mean comment, a rumor or a gossipy story leaves one’s mouth, it can spread all over and cause irreparable harm.