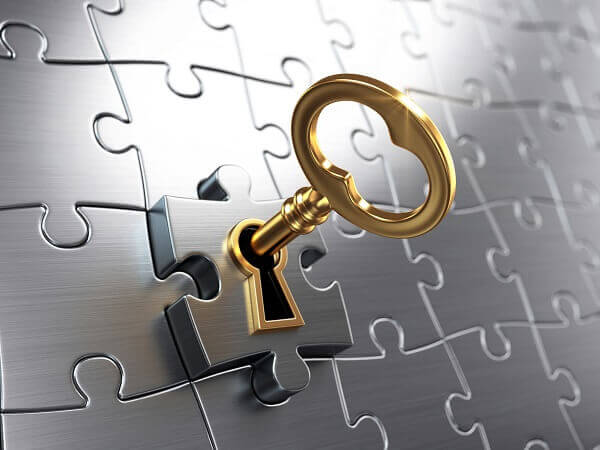 Naftali Tzvi Yehudah was not doing well in school. One night he overheard his parents talking about him in another room. His father was crying and felt saddened that it didn’t seem that his son would succeed in his Torah learning. His parents felt that they would have to take him out of school and teach him a trade. As soon as Naftali Tzvi Yehudah heard this, he burst into the room and assured his parents that he would begin to work very hard in school. His parents agreed to give him one last chance. True to his word, Naftali Tzvi Yehudah became a very diligent student and became very knowledgeable in his Torah learning. The Netziv, Rabbi Naftali Tzvi Yehudah Berlin, became one of the greatest Torah leaders of his time! He headed the Volozhin yeshiva and authored many Torah books. Later in his life, the Netziv bemoaned what might have been had he not heard his father’s pain and begged for one more chance. He would have grown up as a good Jew. He would have davened daily and would have been an honest worker in some trade. He probably would have learned some Torah, such as Mishnayos. However, after his passing, the Heavenly Court would have held him accountable for what he could have accomplished but did not. He imagined that the Heavenly Court would say to him. “You had the abilities to become very learned in Torah and you were supposed to author books of Torah learning. You were also supposed to teach Torah to many students. Why didn’t you fulfill your potential? Why weren’t you as good as you could have been?” (based on a story from Rabbi Paysach Krohn)

The Chofetz Chaim quotes a Pesikta: When Hashem asked Moshe Rabbeinu to make a sanctuary for His Holy Presence to dwell in, Moshe trembled greatly. Moshe questioned, “How it was humanly possible to make a house for Hashem? Hashem’s holy Presence is infinite and can’t be contained in all the heavens!” Hashem told Moshe, “I am not asking you [to build a sanctuary] based on my ability to do so. Rather, [try your best and do it] according to your capabilities.” When Hashem asked Moshe to bring a sacrificial offering for Him, Moshe was bewildered. Even if he were to sacrifice all the animals in the world it wouldn’t be significant to Hashem who owns all the animals in the world. Hashem again responded to do what you can do. All Hashem wanted was one lamb in the morning and one in the afternoon.

We all have different G-D given qualities and abilities. Our obligation in life is to use our own, personal abilities to their maximum potential.