I WANT TO BE A KOHEN GADOL TOO! 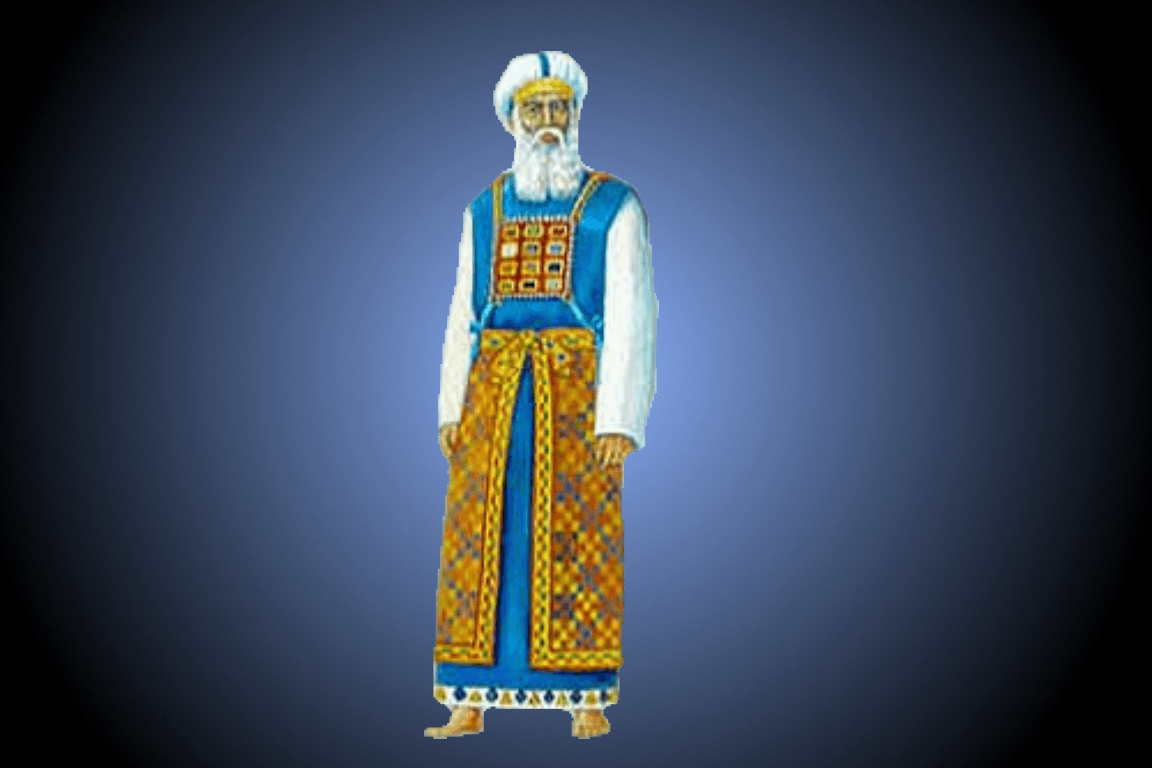 “These are the clothes that they shall make: a Breastplate, an Apron, a Robe, a Tunic, a Turban, and a Belt. They shall make clothes of sanctity for Aharon your brother and his sons, to serve Me” (Shmos 28:4-5)

The Gemara (Shabbos 31A) relates a very interesting story:

A non-Jew once passed by a classroom and heard the Rebbe teaching the pasuk below from this week’s parsha.  He heard about these wonderous garments of the Kohen Gadol (High Priest) and asked someone, “Who wears such garments?”  When he was told that the “High Priest” wears them, he said to himself, “I will convert to Judaism, become the High Priest, and then I will own such exquisite garments.”

The non-Jew first went to great sage, Shamai, to ask to be converted on the condition he become the High Priest.  Shamai considered this request inappropriate and sent him on his way (Shamai had a basis for his refusal.  However, it is not in the scope of this dvar Torah).

The non-Jew then went to the great sage, Hillel.  Hillel’s response was, “For a person to be appointed king, he must first be knowledgeable about the rules and regulations that apply to a king.  You must study Torah before you can become a High Priest.”

This new student learned with zeal and enthusiasm.  Eventually, he came to the pasuk: “When the Mishkan (Tabernacle) journeys, the Leviim shall take it down, and when the Mishkan encamps, the Leviim shall erect it. A non-Levi who approaches it shall die” (Bamidbar 1:51). He asked, “What does it mean that the stranger who does the service will die?”  Hillel told him that anyone not born a Kohen, even King David, would die if they enter the private area of the Mishkan.

The convert thought about this and concluded to himself, “If a Jew by birth will die for entering the Holy of Holies because he is not a Kohen, then certainly I, who was not even born Jewish, will die.”

Nevertheless, he continued studying Torah and eventually converted.  Whereupon the convert praised Hillel for his wisdom and patience.

This story is puzzling.  Why didn’t the non-Jew change his mind as soon as he realized he couldn’t become the Kohen Gadol?  Wasn’t that his only incentive to convert? What occurred to change his mind?

The answer is that there was only one new factor that occurred from the time he decided to convert until now – the Torah he learned.  Learning Torah had such a positive impact on him, that now he was ready to convert without the previous incentive (of becoming the Kohen Gadol).

A non-Jew studied Torah for a selfish motive.  Yet, he was positively and spiritually influenced.  How much greater is the impact when we, Hashem‘s beloved nation, learn Torah with sincerity (simply for the sake of learning).

The more Torah we learn and the more Torah that our children learn,
the greater spiritually we will become as individuals and as a nation.