For Love of Money! 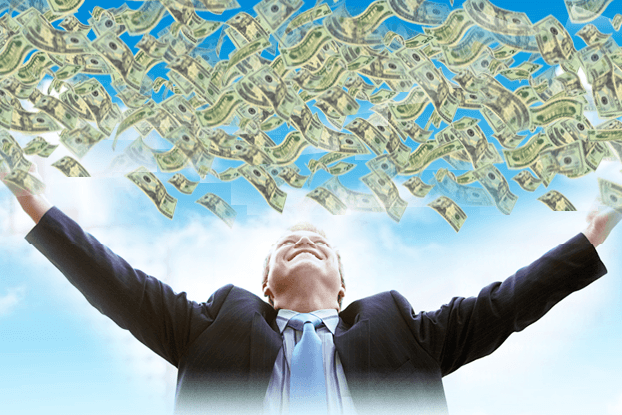 “[Hashem told Moshe to] “COMMAND” Aharon and his children about the laws of the korban Olah…” (Vayikrah 6:2)

Rashi questions the terminology used by Hashem. In most instances, Moshe was instructed to “speak to” Aharon. Yet here it says “command”. Why? Rashi explains that the word “command” was used to give Aharon and his descendants extra encouragement and reinforcement to do this mitzvah. Rabbi Shimon said that extra encouragement was needed in situations that involve monetary loss. Unlike other korbanos (sacrifices), the korban Olah was totally burnt on the altar, and the Kohanim did not receive any benefit from its meat. Thus, it was a loss of money for them.

The obvious question is, why would such a tzadik as Aharon, need the extra encouragement? Would love of money cause him to refuse to bring a korban Olah?? We see in Parshas Behaloscha that Aharon was saddened that neither he nor his shevet (tribe) was asked to participate in the dedication of the Mishkan (Tabernacle). Only when Hashem told Aharon that he would have a more important job – of lighting the Menorah, did Aharon feel better. That was because Aharon cherished doing mitzvos. If mitzvos were so beloved by him, why did he need the extra encouragement to sacrifice the korban Olah?

The fact that Aharon still needed the extra encouragement, teaches us the power that money has over us. We all have an inborn desire for money. Even a great and holy person such as Aharon could be slightly affected by that desire. That could cause him to hesitate ever so slightly before sacrificing a korban Olah. Certainly, this desire for money can impact the rest of us. It can cause us to rationalize less than honest behavior. What a difficult challenge we have!

There’s a story of a vicious anti-Semite who hated Jews, without ever having met a Jew. Once, he had business dealings with a specific individual and was impressed by that person’s integrity and helpfulness. When that person told him he was a Jew, the anti-Semite couldn’t believe it. Sometime later, the anti-Semite visited the Jew and thanked him for changing his perspective about all Jews. He was now a lover of Jews.

In Rabbi Yaakov Kaminetsky’s town in Europe, a Jew made a Kiddush Hashem by returning the extra change given to him by the postmaster. The postmaster thought it was a fluke. He started testing other Jews by intentionally giving them extra change. They all returned the extra money. Their actions made such a great Kiddush Hashem. When the Nazis entered the town, there was only one non-Jew who worked tirelessly to save Jews. It was the postmaster!