Hashem Has Extra Special Love for… 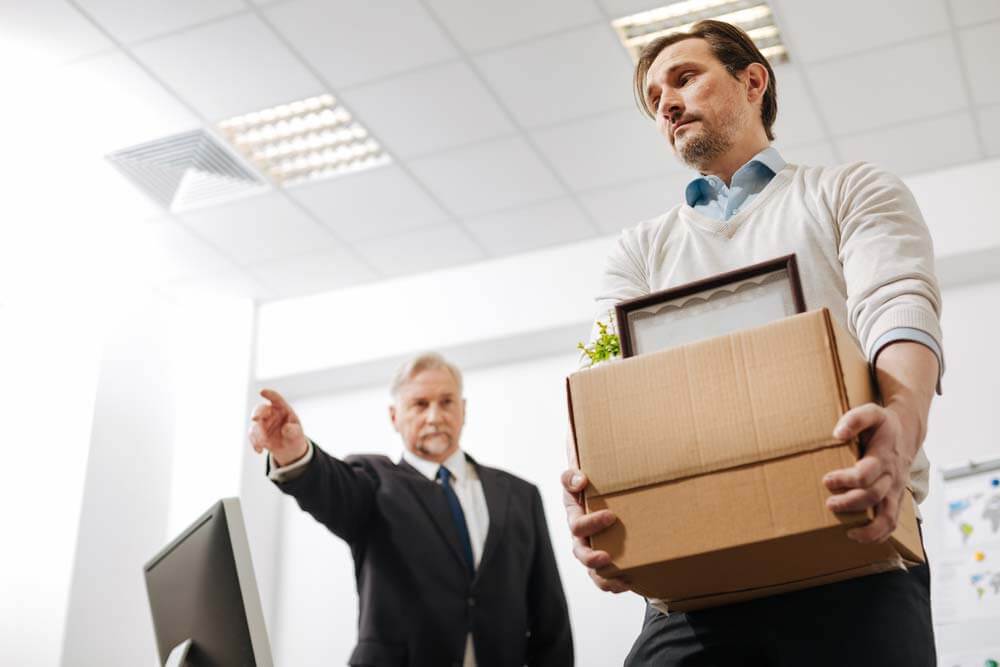 “It [the Mincha offering] shall not be baked with leaven…it is most holy (kodesh kodoshim) as the sin offering and the guilt offering.” (Vayikrah 6:10)

There was a Jewish immigrant who came to the United States from Europe in the 1920s and refused to work on Shabbos. Each week, he informed his boss on Friday that he would not be coming to work on Saturday. The boss warned him that, if he did not come in on Saturday, he should not come on Monday or ever again. Thus, he would begin each week looking for a new job. At one point several months passed without a job. The man was unable to pay his rent, and he and his family were evicted from their apartment. As he, his wife and his children were leaving their apartment, the building’s custodian saw them and felt bad for them. He told them that there was a coal room near the heating system in the basement where they could live until their situation improved. Having no other choice, the family moved into the coal room and lived there.

One day, the children were playing outside the building, with their faces covered with soot from the coal room. A wealthy Jewish man passed by, and when he saw them, he assumed they were African-American children, as their faces were black. But as he drew closer, he heard them speaking Yiddish. When he heard their story, he was very moved. He pulled out his checkbook, asked the couple how much they needed to get set up in a new apartment, and wrote out a check.

The wife turned to the man and asked if he was shomer Shabbos. “I used to be,” the man said, “but after I came to this country and started earning money, I gave up Shabbos.” “Then I cannot take your money,” the woman said. “What?” the man asked. “What do you mean?” “We are sacrificing for the sake of Shabbos,” she explained. “We got into this situation because we refused to work on Shabbos. We will not take money from somebody who works on Shabbos.”

The man went home and told his wife what had transpired. She became very upset and said, “Remember, when we first married, we, too, observed Shabbos. But then we became wealthy and gave it up. I want to keep Shabbos again”.

The man agreed. He returned to the couple, told them that he would now be keeping Shabbos, and not only gave them a check, but hired the husband to work in his business. The husband accepted and went on to become financially successful. (from Living Shabbos by Rabbi David Sutton)

Whenever a Korban Mincha, a meal offering consisting of flour, was brought it had the status of “most holy” – “kodesh kodoshim”. That was so, even if it was just brought as a free-will offering and not as sin offering. The Abarbanel questions why that should be so. He answers that a Mincha offering was brought by a poor person who could not afford to offer an animal as a sacrifice. This korban brought by a poor person was especially cherished and beloved to Hashem. That is because of the financial difficulty the poor person went through to even bring this less expensive sacrifice. Thus, it is always considered “most holy” – “kodesh kodoshim”.

All of us have many opportunities to make personal sacrifices to Hashem. It may be sacrificing in order to learn Torah, to keep Shabbos, to show respect to certain people, to do acts of kindness or to dress more modestly.

We see the extra special love that Hashem has for those who make personal sacrifices in order to serve Him. In Hashem’s eyes, these people are truly special.