The Power of Kindness! 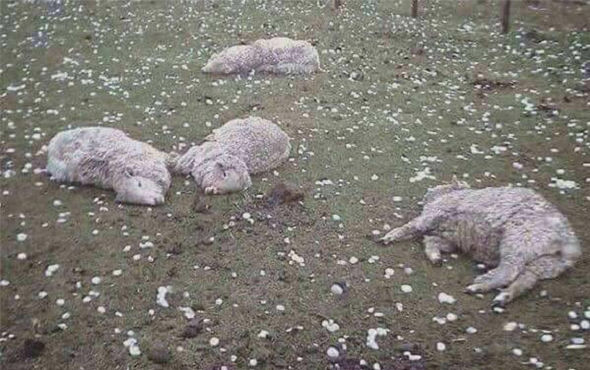 “And Pharaoh sent and called for Moshe and Aharon, and said to them, ‘This time I have sinned. Hashem is the righteous One, and I and my people are the wicked ones’.” (Shmos 9:27)

Moshe & his wife Sara were driving in the Catskill Mountains when their car started overheating. They pulled-off to the side of the road whereupon their engine died. It was getting dark and they were in the middle of nowhere (This was before cellphones). They were a little anxious but there was nothing they could do. Suddenly, they heard the sound of motorcycles approaching. The motorcyclists surrounded the car. Moshe and Sara were beginning to sweat. The leader of the gang approached the car window. When Moshe & Sara saw him, they almost had heart attacks. He was six foot three, the hair on his face was uncombed, and he wore six heavy chains around his neck. The scariest part of him was the six-inch scar on the side of the face. In fear, Sara quickly told Moshe not to open the car window. Moshe realized that her request was futile as this gang leader could easily break the car window with his chains. When Moshe rolled down his window, the expression on the gang-leader’s face changed from murder to a smile (at least what for him was a smile). “Are you having car trouble? Let me help you”. A half an hour later, the car was running smoothly, and Moshe and Sara followed a motorcycle escort to the next town. When Moshe turned to the gang leader to thank him, he asked why he had acted in such a kind manner. He replied, “I was ready to kill you until I saw the skullcap on your head. My father died when I was a kid. My mother couldn’t put food on the table. She worked for a Jewish family. The guy wore a skull cap, just like yours. He was kind to us and gave us some extra food. I never forgot that. I told myself that if I ever see anyone with a skullcap in need that I would help him”. An act of Jewish kindness made a difference.

Egypt was being devastated by the plagues. Six plagues had come and gone. The plague of hailstones just ended. All living things that were left outside were destroyed. Now, for the very first time, Pharaoh admitted that he was wrong. “Hashem is the righteous One. I and my people are the wicked ones”. Why did Pharaoh finally admit to his error?

This question was asked by the Da’as Zekanim Miba’alei Tosefos. He answered that Pharaoh was moved by Hashem’s warning before the plague. Hashem had told him to bring all the animals inside so that they wouldn’t be killed by the hailstones.

The Rosh HaYeshiva of Chofetz Chaim, HaRav A. Henach Leibowitz zt”l asked, how did the Da’as Zekanim answer his question? Hashem had warned Pharaoh before every single plague (some say that the warnings went on for three full weeks before each plague). Why did this warning finally make a difference?

The Rosh HaYeshiva explained that the previous warnings were to give Pharaoh the opportunity to repent. That didn’t move Pharaoh. Before this plague of hailstones, there was an additional warning. Bring your animals inside to save them from death. This added concern, this added kindness from Hashem, inspired Pharaoh to his momentary repentance.

Pharaoh was a rasha, a very evil person. He was very cruel to the Jews. He made them do backbreaking labor. He bathed in the blood of Jewish babies and drowned Jewish babies in the river. What entered his heart to bring him temporary remorse? It was Hashem’s kindness in warning him to take care of his animals. An act of kindness makes an impression, even on a rasha.

If an act of kindness can affect even a rasha, certainly it can help a fellow Jew in need. A fellow Jew who is in the midst of a challenging situation, which is sad, or sick… can get much needed help or a pick-me-up from your act of chesed.

Your acts of chesed make a big difference to a fellow Jew!