Hashem Loves Each and Every One of Us! 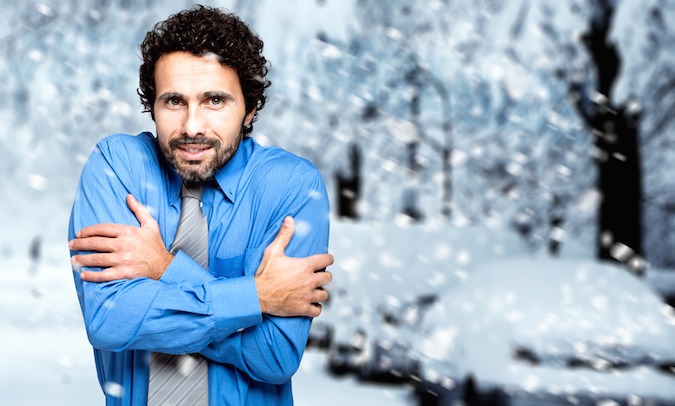 “Hashem has singled out by name Bezalel, son of Uri son of Chur, of the tribe of Judah.… Hashem gave him [Betzalel] the ability to teach, him and Oholiav, son of Achisamach, of the tribe of Dan.” (Shmos 35:30,34)

Chaim and his friend Pinchas lived in Russia in the early 1900’s. They both studied Torah with the same private teacher. For excellence in their learning, each one of the boys received special gifts from their grandfathers. Chaim received a new pair of boots for the damp, Russian winters. Pinchas received a warm, woolen sweater. They both went out into the frigid cold wearing their new gifts. As they walked together, they saw their friend Shaika, a poor orphan boy, walking towards them. Chaim and Pinchas earned their gifts with their hard work. Yet, how would their friend feel if he noticed their new items compared to his raggedy clothing and shabby, torn boots. After a quick consultation with each other, they removed their gifts and gave them to their friend, Shaika to keep. Shaika was happy beyond words and didn’t even notice Chaim standing in the freezing snow without boots on his feet. Chaim and Pinchas clearly did something special. They didn’t have to do what they did. If Shaika saw their new articles and felt bad about his bad luck, that wouldn’t have been their fault. Yet, they acted with such nobility to ensure that Shaika wouldn’t feel bad (based on a story by Rabbi Paysach Krohn).

Betzalel was chosen by Hashem to supervise the construction of the Mishkan (the holy Tabernacle). Hashem then appointed Oholiav to be a co-supervisor, as an equal to Betzalel. Why was it necessary for Hashem to also choose Oholiav? Rashi explains that it was to fulfill what the prophet Iyov said that Hashem “does not regard the rich more than the poor”. Betzalel was from the tribe of Yehudah, one of the “greater” tribes. In order that the “lesser tribes” (those born from Yaakov’s maidservants, Bilhah and Zilpah) should not feel slighted by the honor given to the “greater” tribes, Hashem also appointed Oholiav who was from the tribe of Dan, Bilhah’s son, one of the “lesser” tribes. We see how concerned Hashem is for all His children, that none should feel slighted.

Rashi is troubled. The pasuk introduces Betzalel with both his father’s and grandfather’s names, yet only introduces Oholiav with his father’s name. Rashi, as explained by the Sifsei Chachamim, says that Betzalel was chosen for this prestigious position, of supervising the construction of the Mishkan, only due to the merit of his grandmother, Miriam the prophetess (Moshe’s sister).

According to this, Betzalel was not chosen because he was from one of the “greater” tribes. He was only chosen because of merit of Miriam. If so, how could anyone from the “lesser” tribes feel bad? This appointment was due to a personal merit and was not a lack of “not regarding the rich more than the poor”?

We learn from Hashem’s actions how careful and sensitive we must be to the feelings of others. Even though the other tribes knew intellectually that the appointment of Betzalel was not disrespectful to them, they may still have felt emotionally a very slight degree of resentment. Why wasn’t anyone from their own, “lesser” tribes chosen to help build the Mishkan. Even though the hurt feelings of the “lesser” tribes were not based on the reality of the situation, Hashem wanted to address those feelings. Hashem did not want any of his children to be hurt, even minimally and even if they were only hurt because they misread the situation.

We must be sensitive and go out of our way to avoid hurting the feelings of others. We must be so careful (even if we are not doing anything wrong), to avoid feelings getting hurt due to someone totally misunderstanding the situation.