When is WINNING Actually LOSING? 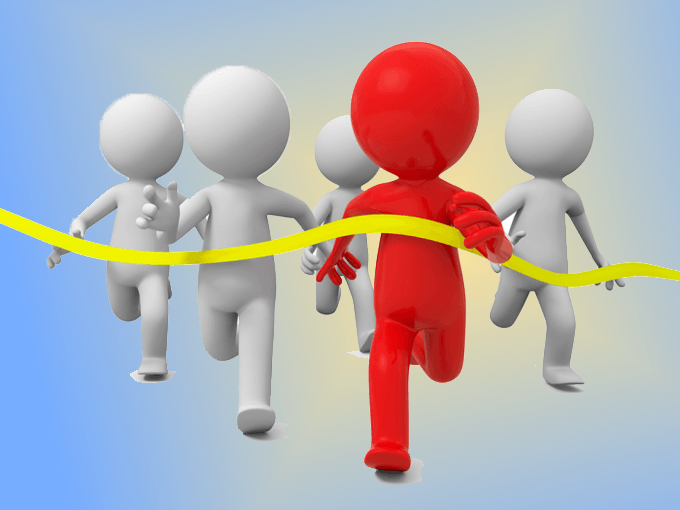 “On six days, work may be done, but the seventh day shall be holy for you, a day of complete rest for Hashem; whoever does work on it shall be put to death.” (Shmos 35:2)

Rashi is bothered by the following question: The Torah already warned us about keeping Shabbos. Why was it necessary to warn us again?

Rashi explains (as does the Siporno), you may mistakenly think that building the Mishkan is so important that you are permitted and even obligated to desecrate Shabbos. Therefore, the Torah repeats the prohibition against doing work on Shabbos right before the mitzvah to build the Mishkan. This comes to teach us that working on Shabbos is prohibited even for the great mitzvah of building the holiest of places.

An emperor once sent his trusted advisor to a foreign country, to give a message to the king. The advisor was warned not to make any bets. The emperor told him, “Whatever the wager is, do not make it”.

The advisor did as he was told. While he was speaking to the foreign king, the king said, “I have never seen anyone as hunchback as you”. The puzzled advisor said, “I am not a hunchback!” The king insisted that he was. “I’ll bet you one million dollars”, said the king. “Take off your shirt and prove it to everyone”.

The advisor remembered that he was instructed not to make any bets. He rationalized that this was different. It was a sure-thing; he couldn’t lose. Surely his emperor would allow and even appreciate this kind of bet.

The advisor made the bet, removed his shirt and undershirt, and became the happy recipient of one million dollars.

The overjoyed advisor returned to his emperor with his great news. Imagine his dismay when the emperor, instead of praising him, got very angry at him. “Why did you disobey my order? You may have gained one million dollars, but I have just lost ten million dollars. I had a bet with this king that he wouldn’t be able to have you willfully undress in front of the members of his court. You thought you were being wise, while in reality you caused me to lose much more than you gained!”

Rav Elchonon Wasserman said, at times, one may think he is permitted to do a sin because of pure intentions – it’s not for my personal gain, but for the sake of Hashem. The above illustrates what happens to such a person. He thought he gained, but in reality, he suffered a huge loss!

We must always follow the guidelines of the Torah. It is not for us to decide that our intentions are so lofty that we are permitted to ignore the Torah‘s wishes.