MAINTAINING THE PROPER BALANCE OF MIDDOS 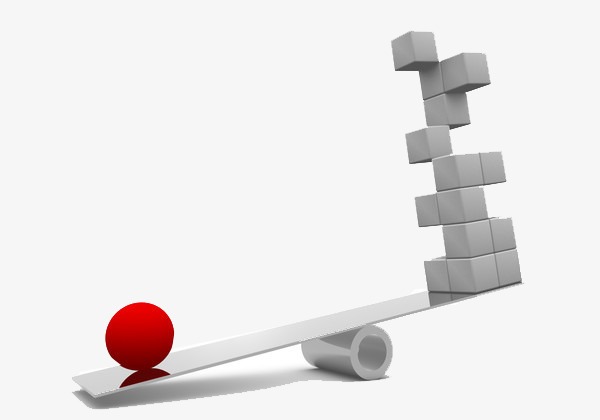 “[Yaakov said] cursed be their anger…I will divide them…and scatter them in Israel.” (Bereishis 49:7)

Before Yaakov died, he rebuked and blessed his children. He rebuked Shimon and Levi‘s trait of anger (not them). As we recall, when Shimon and Levi heard that Shechem had molested Dina, they acted with anger (without consulting Yaakov) and killed all the males that lived in the city (Due to their complicity in what Shechem did, all the males were deserving of the death penalty. However, Shimon and Levi should have first spoken to Yaakov, instead of acting on their own).  Shimon and Levi had also been the main instigators against Yosef (Yosef’s brothers had judged that Yosef should incur the death penalty. However, the brothers had mercy on him and sold him, instead). Yaakov now rebuked Shimon and Levi for acting upon their anger, in both instances.

Rashi Explains, Yaakov said that the tribes of Shimon and Levi will be scattered amongst the rest of the Jewish People. The purpose was to separate from each other people who exhibit this bad trait of anger.

The Chasam Sofer has a different approach: He explains that the anger itself (not the members of the tribes of Shimon and Levi) will be divided amongst the other tribes. Shimon and Levi over-reacted violently because of their anger. On the opposite extreme were the other tribes that didn’t react at all to help Dina. That too was wrong; they should have done something. Therefore, Yaakov said, I will divide the “anger” amongst the tribes, removing some of the anger from Shimon and Levi and giving it to the other tribes. That would give all the tribes the proper amount of anger (a minimal amount to all). Too much anger would be terrible – causing quarrels, hurt-feelings, pain and suffering. Too little anger would inhibit one from acting to protest injustice.

The Orchos Tzadikim, illustrates this concept beautifully: A person is preparing a dish consisting of vegetables, meat, water, salt, and pepper. From each of these ingredients he must take the proper amount. If he puts in too little meat it won’t be good, as will too much salt. The proper amount of each ingredient makes the tastiest dish and will prevent spoilage. The same idea applies to middos (character traits). If we have too little of a particular middah (character trait) when more is needed or if we have too much of a particular middah when less is needed, we will not be the best person we can and should be. Every trait is necessary. The only question is how much and in what situations it should be used.

Only after learning what the Torah says about each middah can we properly understand the proper amounts to use. The Torah is our only source of how to improve our character in the best-way possible.