YOU Did It, Now YOU Fix It! 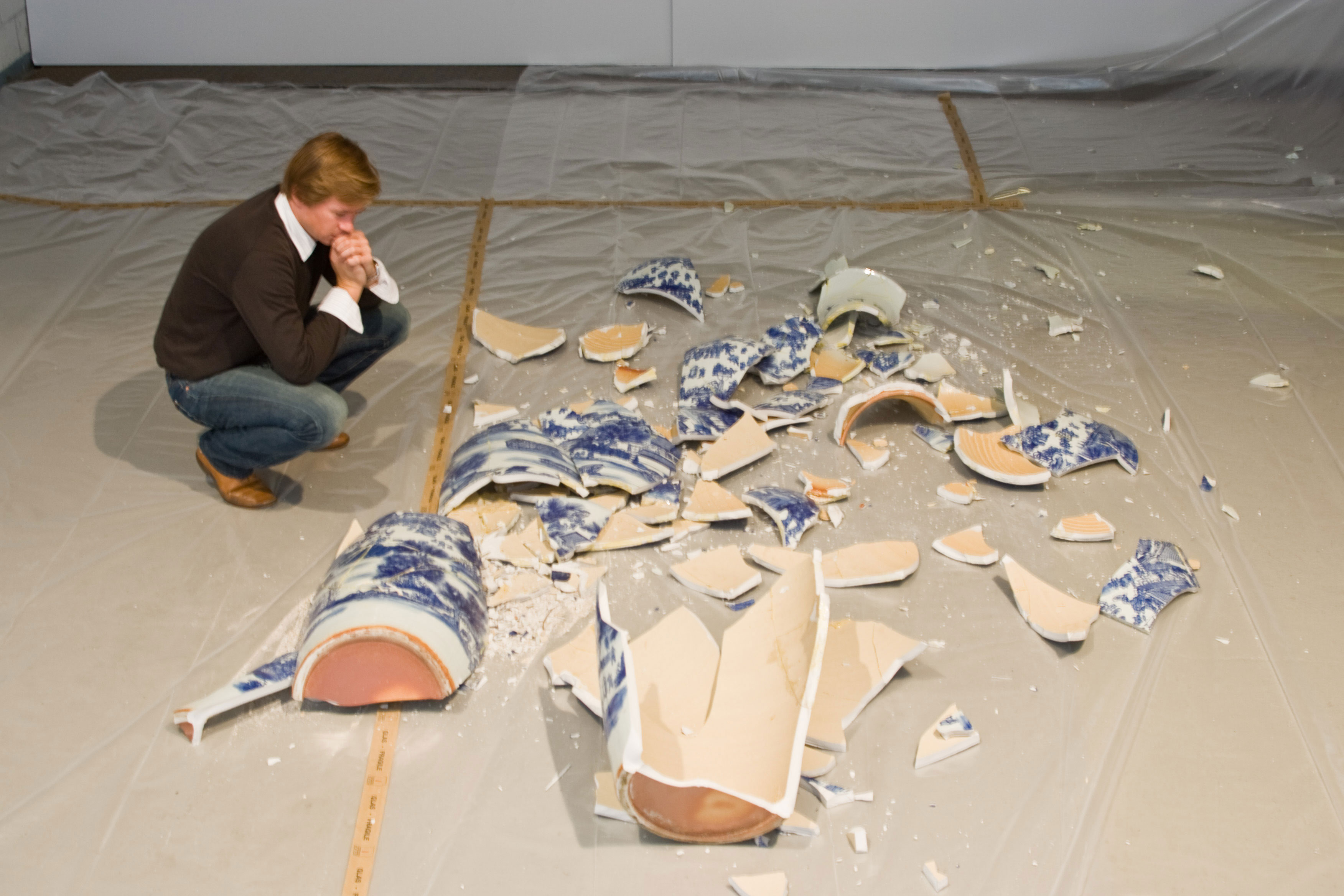 “And Yaakov’s days were drawing near to death and he called his son Yosef and said to him, ‘…Do not bury me in Egypt.’” (Bereishis 47:29)

As Yaakov’s end was drawing near, he asked Yosef to bury his body in the Land of Israel.

Why did Yaakov specifically ask Yosef instead of asking all his sons?

Rashi answers that since Yosef was in a position of authority in Egypt, he had the ability to fulfill Yaakov’s request.

Abarbanel quotes the Midrash as saying, “a very beautiful reason”. The Midrash explains, Yosef was the one who sent for his father to come to Egypt and Yosef aided his coming. Yaakov commanded Yosef to return him to the place where he took him from. “It was as if Yaakov said, since you brought me here from the Land of Israel it is appropriate that you return my body there, after I die.”

It seems that the Midrash is saying that it was proper derech eretz (conduct), it was the right thing for Yosef, himself, to be the one to ensure that Yaakov’s body be returned where it came from.

Moshe Rabainu asked the Jewish People if they would be willing to accept the Torah. They replied, certainly we will. Moshe reported their answer to Hashem. Hashem knows all-Why did Moshe have to report the answer if Hashem already knew it? Moshe was teaching a lesson in derech eretz. If someone sends you on a mission it is appropriate to report back to them, even if you are aware that they already know the answer.

Rav Yisroel Salanter (founder of the modern mussar movement) was invited to his student’s house for Shabbos. He asked the student to describe what his Shabbos meal was like. The student described the lengthy meal that was punctuated with much singing and many words of Torah. Rabbi Yisroel gave the student an unhappy look. At the Shabbos table, Rabbi Yisroel had a quick meal and said the grace after meals. The student was perplexed, wondering why Rabbi Yisroel did this. He followed Rabbi Yisroel as he entered the kitchen. The Jewish maid in the kitchen thanked Rabbi Yisroel and told him that she wished he would come every Shabbos. Apparently, she had to work very hard the entire Friday to prepare the house for Shabbos. The meal would last so long that she would be exhausted when she came home. She was so happy that this Friday night the meal ended much earlier. Rav Yisroel exhibited proper conduct. He sacrificed the additional holiness of much singing and words of Torah for the feelings and sensitivities of another person.

We always must consider the feelings and sensitivities of others who may be affected by our actions.