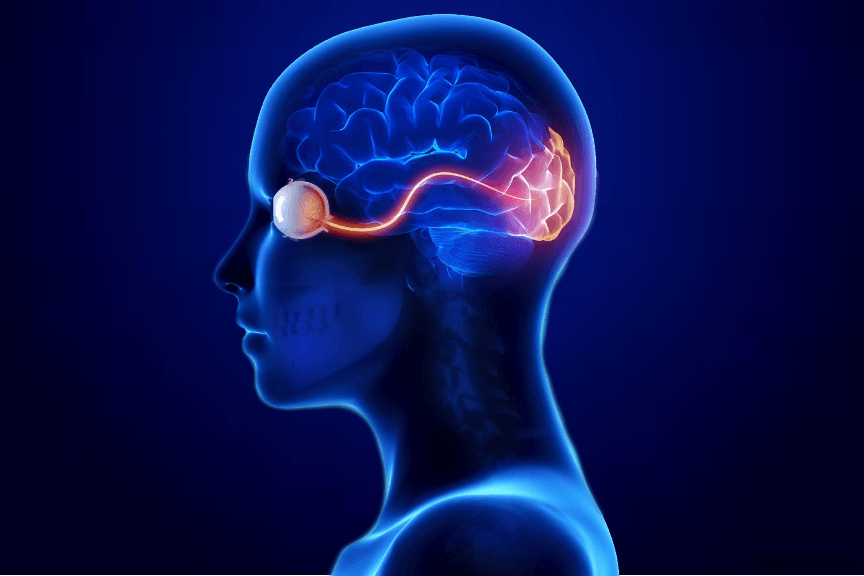 “At the end of seven years… when all the Jews come to appear before Hashem… Gather together the people – the men, the women, and the small children… And their children who do not know – they shall hear, and they shall learn to fear Hashem…” (Devarim 31:10-13)

Susan, a woman in her fifties, had brain surgery. Boruch Hashem it was successful. When she went to the doctor for a follow-up appointment, he casually mentioned to her, “I hear that you love opera”. She looked at the doctor incredulously, “Are you kidding? I hate opera”! He said,” Well, in the middle of the surgery, when we were touching your brain with our instruments, you suddenly started singing opera”. The doctor’s comment bothered Susan very much. Over the next few weeks she tried to figure-out why she would sing opera. At her next appointment, she had her answer. She told the doctor a story that happened to her when she was nine years old. “My class was going to the park for an outing. When we arrived, we were disappointed that we couldn’t go in since an opera was performing”.

Susan’s only experience with opera was the one time when she was nine years old. That memory remained with her – forever. It was dormant but when the doctor touched the part of the brain that held this memory, she started singing the opera that she had heard.

We must be so careful what we see and hear – as children and as adults. The music that we hear and the pictures that we see remain with us forever! They are stored in part of our brain. Certain actions or scenes can trigger that memory and bring it back into our mind.

Every seven years, the entire Jewish nation – men, women, and small children, would come to the Beis HaMikdash, the Holy Temple, to hear the Jewish king read portions of the Torah.

Why were the small children brought? They were incapable of studying the Torah portion that was read. They weren’t even able to listen and understand it on a simple level. Rashi says, they were brought solely to reward the parents who brought them.

Rabbi Zelig Pliskin quotes Rabbi Simcha Zissel of Kelm: “Even though the young children do not understand what is being said, just being there when the king reads the Torah in the presence of the entire nation will have a major influence on the child for the rest of his life. He gains an experience of how important the Torah is… Every experience makes an impression; make certain to give your children many positive Torah experiences”.

Rabbi Yaakov Kamenetzky once visited a kindergarten whose mezuzah was placed on a low spot on the doorpost, for the children to kiss it. Rabbi Kamenetzky said, “It’s a lovely idea to let the children reach the mezuzah but put it where it belongs, on the upper third of the doorpost and let the children use a stool to reach it. Otherwise they will grow up thinking that a mezuzah can be put anywhere you wish”.

The circumstances that we put ourselves and our children into, make an indelible impression that will never be erased from our brains. May we always allow only positive impressions to enter.