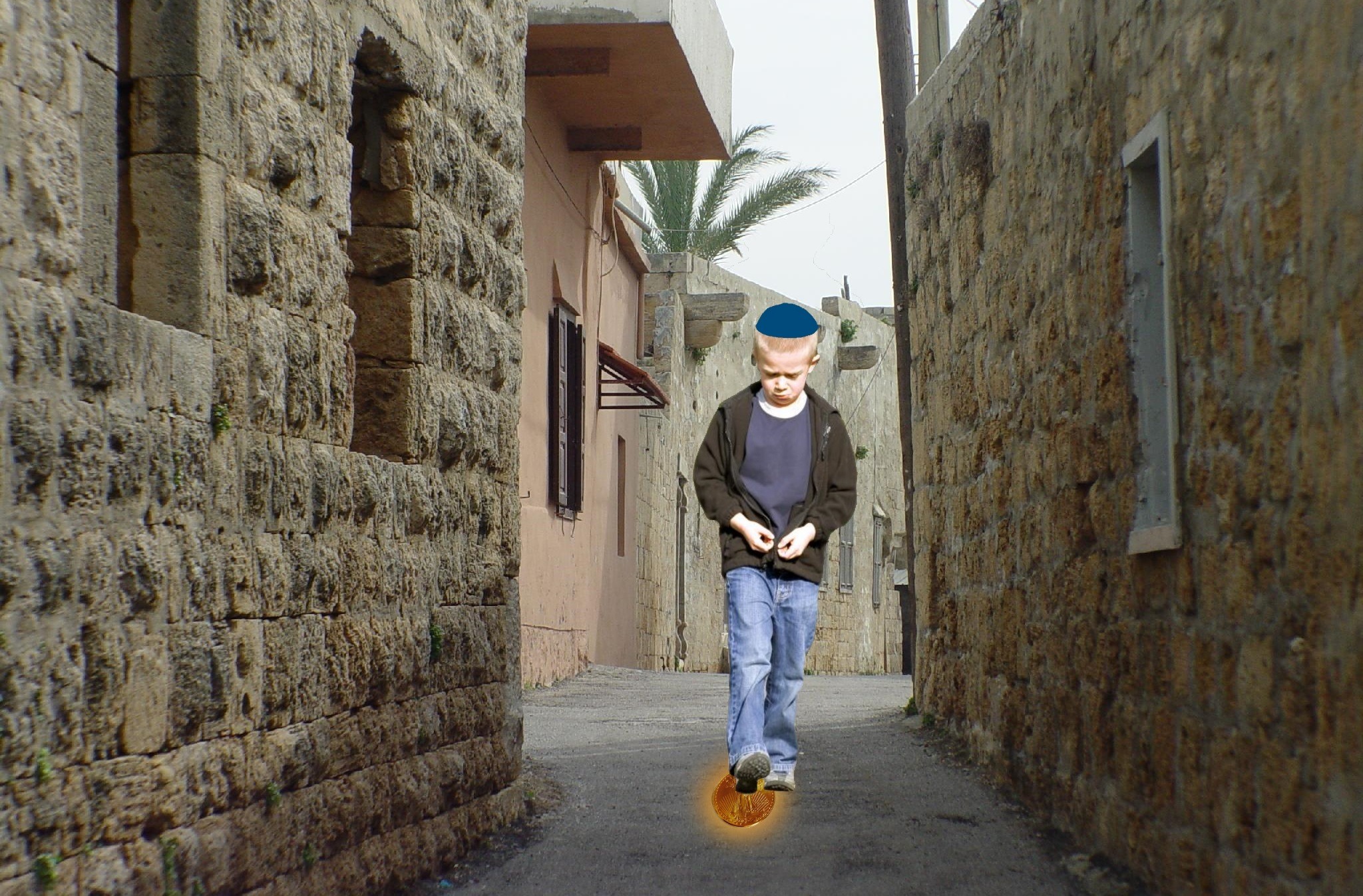 “Yaakov kissed Rochel and lifted his voice and cried.” (Bereishis 29:11)

Yaakov arrived in Padan Aram and met his future wife, Rochel, for the first time. His initial reaction was surprising – he cried. Why?

Rashi explains, Yaakov felt bad that he had arrived empty-handed, without jewelry and presents to give to Rochel. Why was he empty-handed? Esav had sent his son, Elifaz, to catch Yaakov and kill him. Elifaz had grown up under the positive influence of his grandfather, Yitzchak, and couldn’t bring himself to commit murder. Elifaz asked Yaakov if there was any way he could possibly fulfill his father’s wishes to do the mitzvah of kibud av. Yaakov advised him to take-away his wealth, as a poor person, in some way, is considered dead (since he can’t support himself properly or help others). In this way it would be as if Elifaz followed his father’s wishes and killed Yaakov.

The Rabbainu Tam from Orleans asked, if a father tells a child to sin, the child is not obligated to listen. If so, why did Elifaz bother to look for a way to fulfill his father’s wishes? He wasn’t obligated to fulfill them?

Rabbainu Elyakim answers that Elifaz asked Yaakov if there was any possible way to fulfill his father’s wishes, without acting against the Torah.

We see the appreciation Elifaz had for the value of a mitzvah. He could have ignored his father’s request, which was against the Torah. Instead, he tried to find a way to fulfill his father’s wishes in a permissible way.

Harav Henach Leibowitz zt”l highlights another very interesting point from this: Observe Yaakov’s actions. He was willing to give away all his money to enable another person to fulfill some small part of a mitzvah.

Rabbi Pesach Krohn has an interesting story about the value of a mitzvah.

Once there was a young boy who grew up in a very poor family, in Israel. One afternoon he went walking and noticed a gold coin on the street. The coin was so valuable that it could have provided this boy’s family food for an entire month. However, it was Shabbos, so the boy could not pick up the coin. He put his foot on the coin, determined to remain that wait until Shabbos ended, when he would be permitted to take the coin. He waited that way for a few hours until an Arab youth pushed him off the spot and took the coin. The Jewish child was devastated. When the boy’s rav heard what had happened, he asked the boy to come to his house after Shabbos. When he did, the rav took a gold coin, just like the one that the boy had found, out of his desk drawer. He offered the coin to the boy. In exchange he wanted the boy to give him his reward for keeping Shabbos despite the great temptation of a large sum of money. The boy thought for a moment and said, “If the reward for my mitzvah is so great (that the rav offered a valuable gold for it) then it is not for sale”. Whereupon the boy left the rav’s house with a greater appreciation of the value of a mitzvah.

The reward for each and every mitzvah that we do is priceless, beyond our imagination.