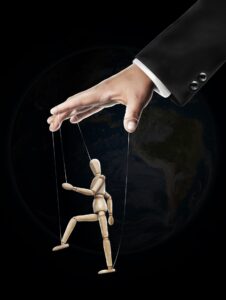 I just heard an interesting story from Rabbi Dovid Ashear. There were two neighbors. One was a gracious host, always welcoming people into his home for a good meal. The other neighbor was a miser and did not give to anyone. A traveler came to the city looking for a hot meal. He was given directions to the gracious host. By mistake he went to the miser’s house. He knocked on the door, asking for a hot meal. The miser asked, “You want a hot meal? Come in. First do a few chores for me. The miser instructed the visitor to do heavy work.  He worked for a few hours. Afterwards, the miser asked, “You want a hot meal? Go across the street”.  The traveler was greeted warmly and was served a delicious, hot meal. He was very upset at what the miser did to him and complained to the gracious host. The host told him. There you did work for free and here you received a hot meal for free. In the house of the miser, you put in a lot of effort and received nothing. In my house, you did not put in any effort yet received a great meal. That is how it is in life. Sometimes you put in a lot of effort but Hashem does not give you what you want. Hashem has other thoughts in mind about what is best for you. Sometimes, you put in no effort and Hashem gives you what you desire. We see that it is not the effort that produces results. Rather it is all from Hashem.

King Solomon said in Mishlei (Proverbs) that there is nothing a person can do if it is against Hashem’s will. If Hashem has a decree, neither a person’s wisdom nor military might can change that decree (Metzudat David, Ibn Nachmiash). Even if a person prepares horses to escape a battle, he will not be able to save himself if it was not decreed by Hashem that he be saved (Ibn Ezra). [Obviously, many times, in response to sincere prayer, Hashem will over-turn a decree, but that is not always the case.]

Something similar occurred with Yosef and his brothers. Yosef’s dreams inferred that his brothers would bow down to him at some future point in time. Yosef had also erroneously told their father, Yaakov, that he saw the brothers do some sins. The brothers convened a court, and the verdict was that Yosef was to be sentenced to death for attempting to get Yaakov to curse the brothers. This would have removed them from being part of Klal Yisroel. The brothers had said,” Come let us kill him…. Then we shall see what will be of his dreams.” (Bereishis 37:20) According to the Midrash Rabbah (84:14), Hashem was the One who said, “Then we shall see what will be of his dreams.” Hashem was saying that the brothers’ intent was to kill him. However, that intent would not succeed because Hashem’s intent was that the dreams be fulfilled. Not only was the brothers’ plan unsuccessful, but they were instrumental in helping Hashem’s plan happen by selling Yosef as a slave to a caravan headed to Egypt. When Yosef eventually revealed his identity to his brothers, he said, “I am Yosef”. When Yosef’s brothers heard these three words, the events of the past 22 years became clear to them. They realized that Yosef’s dreams were prophecy, and that Hashem was manipulating events towards His ultimate goal of Yaakov and his family going to Egypt.

Rav Avraham Pam zt”l (in Rav Pam on the Chumash by Rabbi Sholom Smith) gives a very powerful illustration of this idea. Imagine an elderly parent who became seriously ill. The children had to decide the best course of treatment. They discussed the options with medical professionals as well as among themselves. They decided on a treatment, but it failed, and the parent died. The children felt bad. They may have thought they should have chosen the other treatment or should have used a different doctor. Rav Pam says that this response is totally understandable but is incorrect. Hashem had decided that it was the time for the parent to pass on and NOTHING THEY WOULD HAVE DONE WOULD HAVE PREVENTED IT! They should not feel guilty at all because Hashem had a plan that could not be overturned.

In the middle of a challenging situation, one must try ones best to remove the challenge. After the fact, if one is not successful, one must realize that Hashem, in His loving-kindness, had a different plan.

There are times that one’s prayers and extra mitzvos can overturn Hashem’s decree. There are other times, when one can not change Hashem’s plan, no matter what one does. In fact, sometimes one’s actions may even have the opposite result of what one had intended. One’s actions may even be the means through which Hashem brings about His plan, contrary to what was hoped for.One should feel calm, without any guilt or frustration, even if the results are not what was hoped for. Ultimately, Hashem will ensure that whatever He knows to be truly best, in the bigger picture, is what happens. 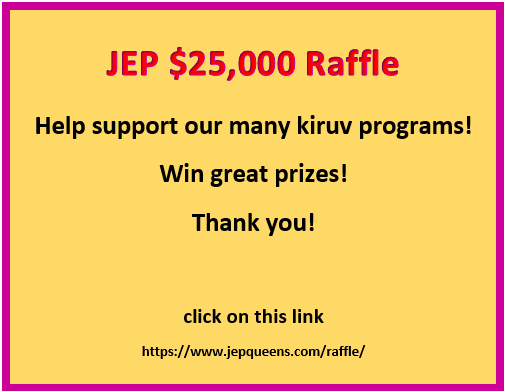