Don’t Step on Me! 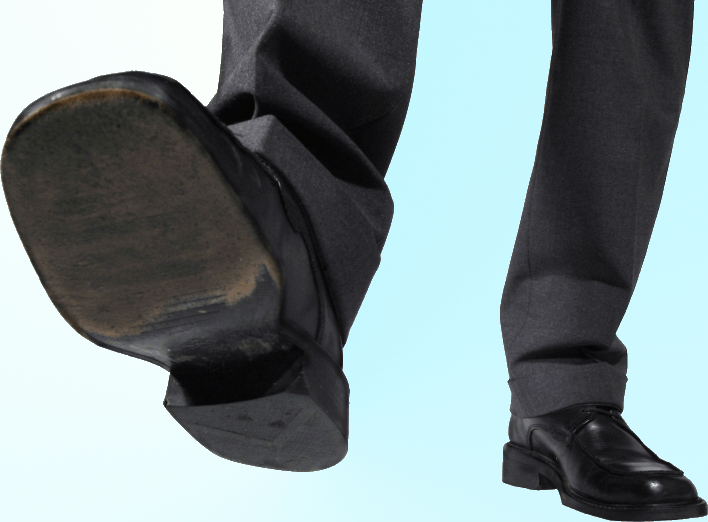 “Speak to the children of Israel and say to them: When a man (אָדָם) from among you brings an offering to Hashem: you shall bring your offering from the cattle or from the flock.” (Vayikrah 1:2)

Hashem is instructing the Jewish People which animals they may use when they bring sacrifices.

Rashi (quoting the Midrash) asks, why does the Torah use the term “אָדָם” to refer to a person, rather than the word “אִיֹש”? Apparently, there is a significance to this, just as there is a significance to each and every word and even each letter in the Torah. Rashi answers that it teaches us a very important lesson. Just as אָדָם, the first man, did not bring a korban (sacrifice) to Hashem from stolen property (everything belonged to him) so too, we should not bring a sacrifice to Hashem from stolen property. You are not permitted to do a mitzvah if you can only do it through an act of sinning.

A person may be doing something beautiful, such as bringing a sacrifice to Hashem. However, that action becomes ugly and repulsive in the eyes of Hashem if it was done through a sin or inappropriate action causing harm to another person.

The following anecdotes illustrate this idea:

Rav Yisroel Salanter once saw someone quickly racing into shul to say kedusha with the congregation. In his haste, this person accidently stepped on someone’s newly polished shoes. After davening, Rav Yisroel Salanter told the man he was obligated to pay for the shoes to be re-polished; the entire mitzvah of saying kedusha would be lost if it came about through someone else’s loss.

Someone once slept in a yeshiva dormitory. He was awakened from his sleep by the sounds of others who rose early to daven at sunrise. Do you think their prayer was better or worse if it involved “stealing” another’s sleep?

Rav Yisroel Salanter went even further in his actions. It is preferable (but not obligatory) to use a large quantity of water when we wash our hands, before eating bread. Once, when staying at an inn, Rav Yisroel Salanter used only the minimal amount of water necessary to fulfill the mitzvah. When questioned, he replied that the maid had to carry heavy pails of water, over a steep hill, to provide the inn with water. Rav Yisroel Salanter felt that it wasn’t proper to cause her excessive work in order for him to do the mitzvah in a more preferable manner.

Having the maid work harder was not a sin. Yet Rav Yisroel Salanter was teaching us the sensitiviy we must have for others, even when doing a mitzvah.

We are not permitted to cause harm to others in our attempt to do a mitzvah.
We must also show sensitivity to others whenever we do an action.