Our Not So Secret Weapon for Victory 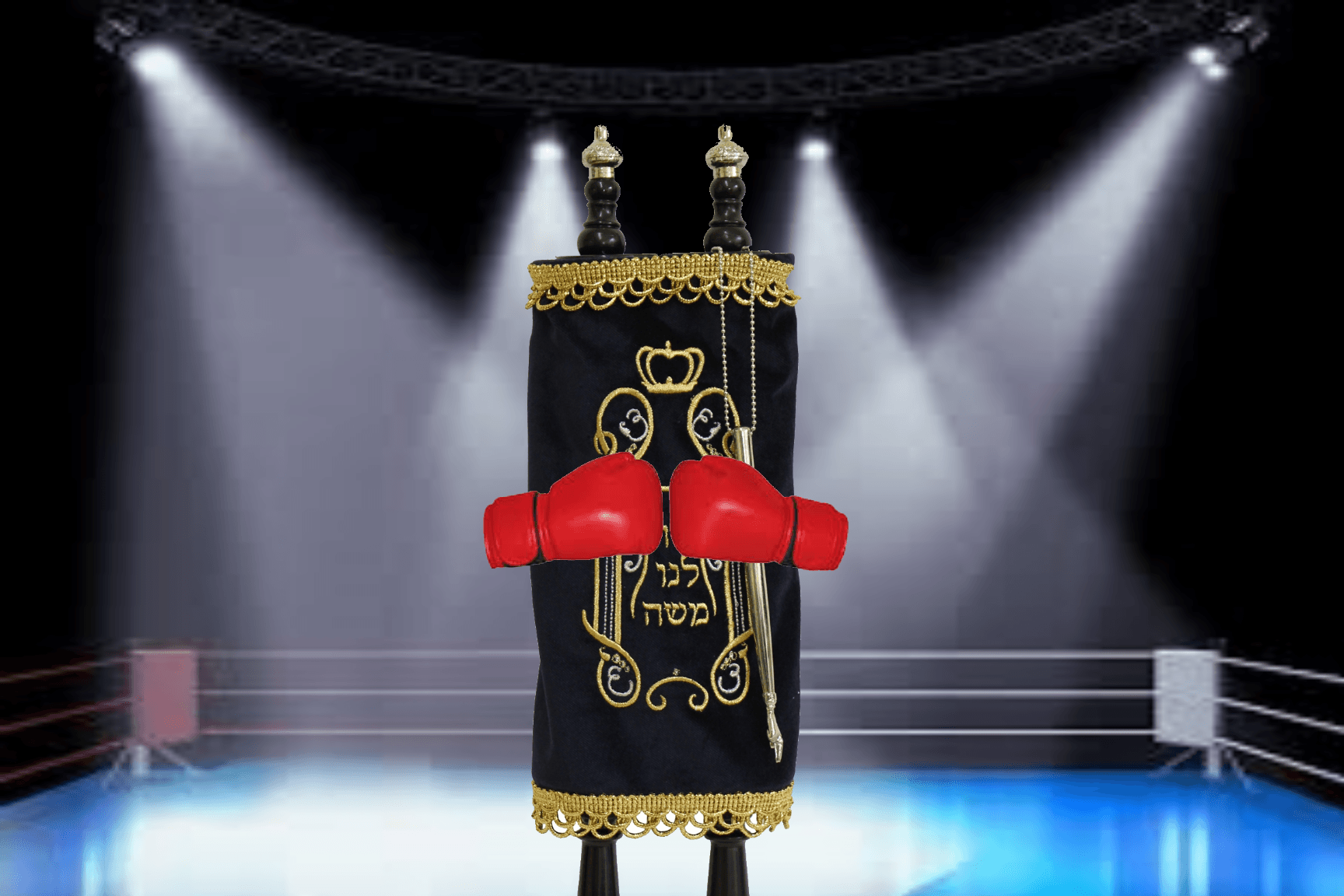 “And Yaakov was left alone, and a man wrestled with him until dawn.” (Bereishis 32:25)

The Chofetz Chaim poses a very interesting question. Why did Esav’s guardian angel wait so long before his attack; Why didn’t he fight against Avraham or Yitzchok? Why did he first attack Yaakov?

During the Roman control of the Land of Israel, they forbade the performance of many mitzvos. They outlawed the teaching and learning of Torah. Rabbi Akiva ignored the edict. He was eventually caught and tortured to death. When his students asked him to stop his Torah learning, he told them a parable. A fox was sitting by the seashore, observing the fish swimming to and fro. He asked the fish what they were doing. They replied that they were swimming in different directions to escape the fishermen’s nets. The crafty fox told them to come to dry land where they will be saved from the nets. The fish laughed at the fox’s silly idea saying that if we come ashore we will certainly die. We must be in the water to live. We will just keep trying to avoid the fishermen’s nets. Rabbi Akiva said that just as fish need water to live, so too do Jews need Torah to live. Torah is our source of life.

We should all try to increase our Torah learning as much as we can.
That will bring us closer to Hashem and will weaken our adversary and enemy, Satan.