Grab Them While You Can! 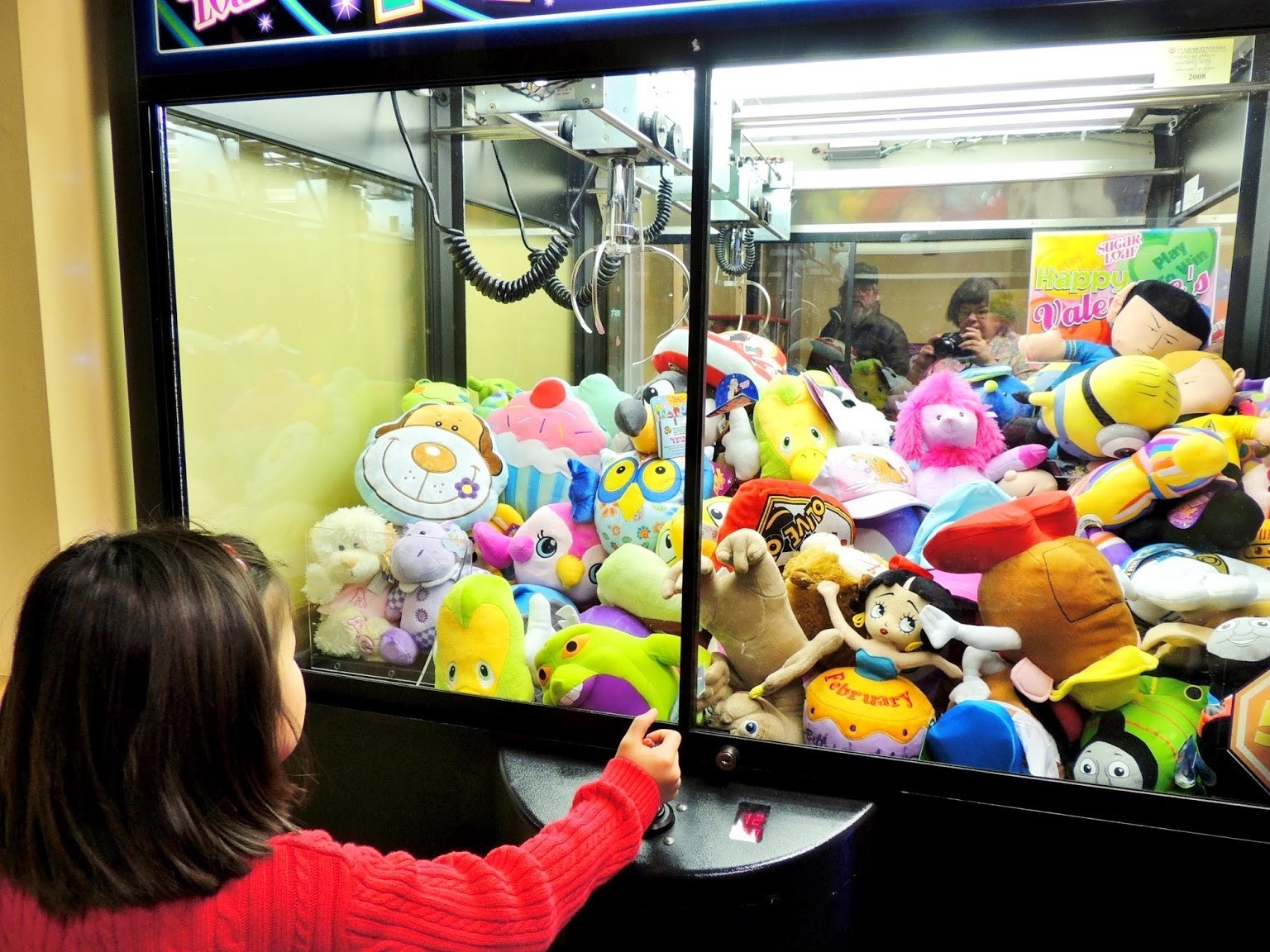 “Then Moshe set aside three cities on the bank of the Jordan…” (Devarim 4:41)

When the Jews would eventually settle in the Land of Israel, some cities would be set aside as “safe (refuge) cities”. A person who killed accidentally could run to one of those six “safe cities” and be protected from harm (from the victim’s relatives).

Before Moshe died, he designated three cities on the side of the Jordan River, outside the Land of Israel. These cities would serve as “safe cities” for the two and a half tribes that would live there.

Why did Moshe go to the trouble of designating these three cities? What did he accomplish? After all, these cities would not be open and operating as “safe cities” until the Jews were totally settled in the Land of Israel and the rest of the “safe cities” would be designated. That would not happen for numerous years. Why was Moshe “wasting his time” doing a meaningless action?

Rashi answers, Moshe felt very strongly that he should do any mitzvah he possibly could. Even if he couldn’t complete it, at least he should start it.

The Sforno adds that Moshe had just finished telling the Jewish people the importance of keeping the mitzvos. Now he wanted to demonstrate to the Jews this very important lesson. He wanted them to understand how meaningful and significant it is to do a mitzvah.

We see a beautiful lesson in the importance of doing mitzvos. Do as much as you can; grab as many mitzvos as possible! Start them even if you will not be able to complete them!

There is a beautiful story from the Chofetz Chaim illustrating this point:

A poor person sailed to a far-off island in hope of becoming rich. When he arrived, he started pocketing diamonds that were all-over the street. He soon stopped, after the natives laughed at his foolishness. Diamonds had no value in their country as they were freely strewn all over. Instead, he spent his time earning chicken fat, which was valuable there. After a year, the man returned home. He realized that he had wasted his time when he was on that island instead of gathering diamonds which were truly valuable to him.

The Chofetz Chaim explains that we are in this World to collect as many mitzvos (which are true riches, like the diamonds in the story) as we can. Many mitzvos are so easy to do (just as it was easy to collect the diamonds which were just lying in the streets). Unfortunately, many people spend their time collecting money and things at the expense of collecting mitzvos.

We can’t lose focus on what “true wealth” is – the performance of mitzvos.