WOULD YOU THROW MUD AT THE KOSEL? 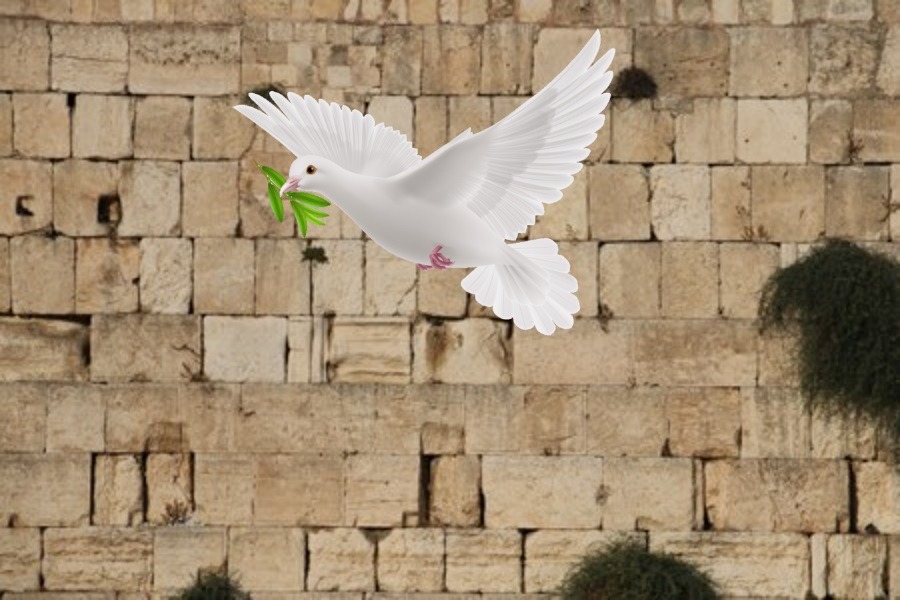 “And when you make for Me an altar of stones, do not build them hewn, for you will have raised your sword over it and desecrated it. You shall not accept My altar on steps, so that your nakedness will not be uncovered upon it.”(Shmos 20:22-23)

In this week’s Parsha, the Torah teaches us two beautiful lessons in our relationships between people.

Any stones to be used for the altar in the Beis HaMikdash (the Holy Temple) were considered unfit if they were cut by an iron tool.

Rashi explains that the altar established peace between the Jewish People and Hashem. It wouldn’t be appropriate to use a tool of violence in its construction. In fact, when the Beis HaMikdash was constructed, the stones were cut with a special worm, called the shamir. Rashi continues: “Stones do not see, hear, or speak, but because they establish peace, the Torah said that you should not lift up your metal implement upon it; therefore, someone who makes peace between a man and his wife; between one family and another family, or between man and his fellow man, will surely merit that no harm shall befall him.”

If you make peace between two parties that are quarrelling, you will merit protection from harm.

The next pasuk instructs that the approach to the altar be a ramp rather than steps. Why?

Rashi explains, “If there would have been steps, the kohanim would have widened their paces; and although it is not an actual uncovering of nakedness… nevertheless the widening of one’s paces ascending and descending steps is akin to uncovering nakedness and this would be considered acting toward the altar in a disrespectful manner…” Rashi continues: “The stones of the altar have no understanding or sensitivity to shame, yet the Torah says, since they fill a need you must not act toward them in a disrespectful manner. How much more so should you not act disrespectfully toward your fellow man who is an image of your Creator and is sensitive to his shame.”

What a beautiful lesson. We must treat our fellow man with more respect than we would treat the holy altar.

Rabbi Zelig Pliskin puts this idea in a beautiful way: The Kosel, the Western Wall, has less holiness than the altar. “If someone were to sling mud at the Kosel, everyone present would run to stop him. How much greater is our obligation to prevent someone from slinging verbal mud at another person!”

We must treat everyone with the utmost respect, both in our actions and in our words.