The Power of One Word! 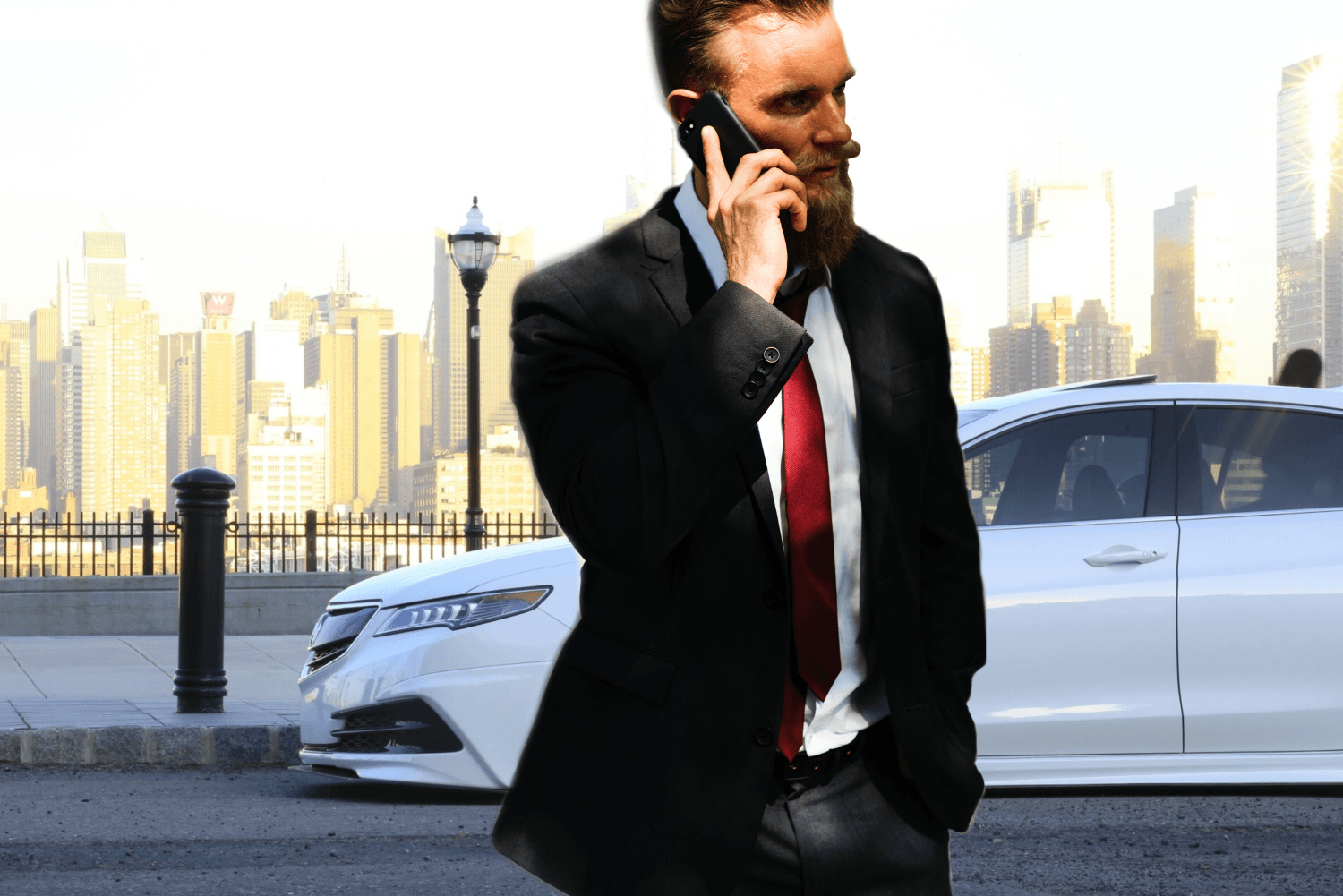 “If a person has on his skin certain unnatural types of whiteness, he is brought to a kohain who may determine that he has the plague of leprosy.” (Vayikrah 13:2)

Mr. Cohen was looking to hire a bookkeeper. Yosef Levine responded to the ad in the paper. Yosef was so impressive at the interview that Mr. Cohen was ready to hire him on the spot. However, he said that as a formality, he would wait two days before calling him. Yosef was desperate for the job and was anticipating a positive phone call from Mr. Cohen. Meanwhile Mr. Cohen had casually mentioned to his sister that he was about to hire a new bookkeeper. “What is his name?” she asked. When she heard who it was she said, “You don’t want to hire him. He has a reputation for not being too intelligent”. Mr. Cohen couldn’t believe he made such an error in judgement. He called Yosef & said that he no longer needed him for the job. Yosef was unable to get a job because the word got around that Mr. Cohen didn’t want to hire Yosef. People assumed that Mr. Cohen must have had a good reason for refusing Yosef a job. As a result of the words of Mr. Cohen’s sister, Yosef could not get a job. Her remarks were baseless gossip and it cost a good and honest man a job.

The Dubno Magid said that many people speak gossip because they aren’t aware of the impact a word can make. People tend to rationalize and say, “I didn’t do anything to him, I only said a few words.” To teach this person a lesson about the power of one single word, he becomes impure and is isolated from the rest of the Jewish people through one single word of the kohain- טמא (impure)!

Words can destroy a reputation and a friendship. They can destroy a successful business and a person’s happiness. We must be as careful with words as we would be if we were holding a bomb!